Since the Apple Watch was revealed, many iPhone users have wanted to have the smartwatch’s interface on their phone. The jailbreak community quickly went to work, first with an interactive demo, then with an actual launcher that was meant mostly for testing. Now the developer behind iRealSMS has released Aeternum, a publicly available version of the Apple Watch interface. 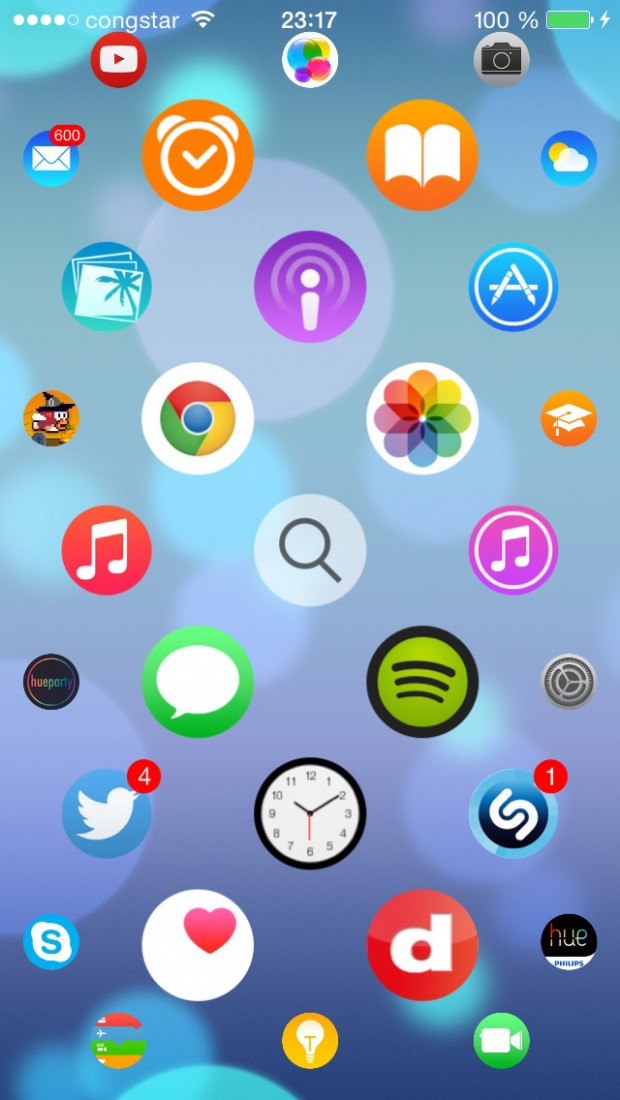 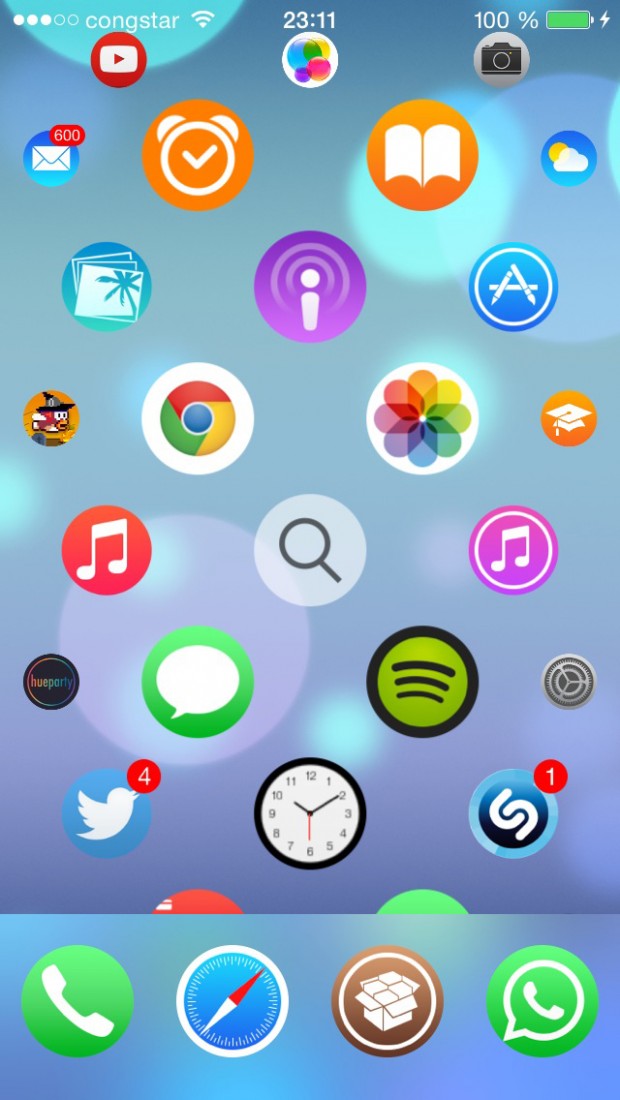 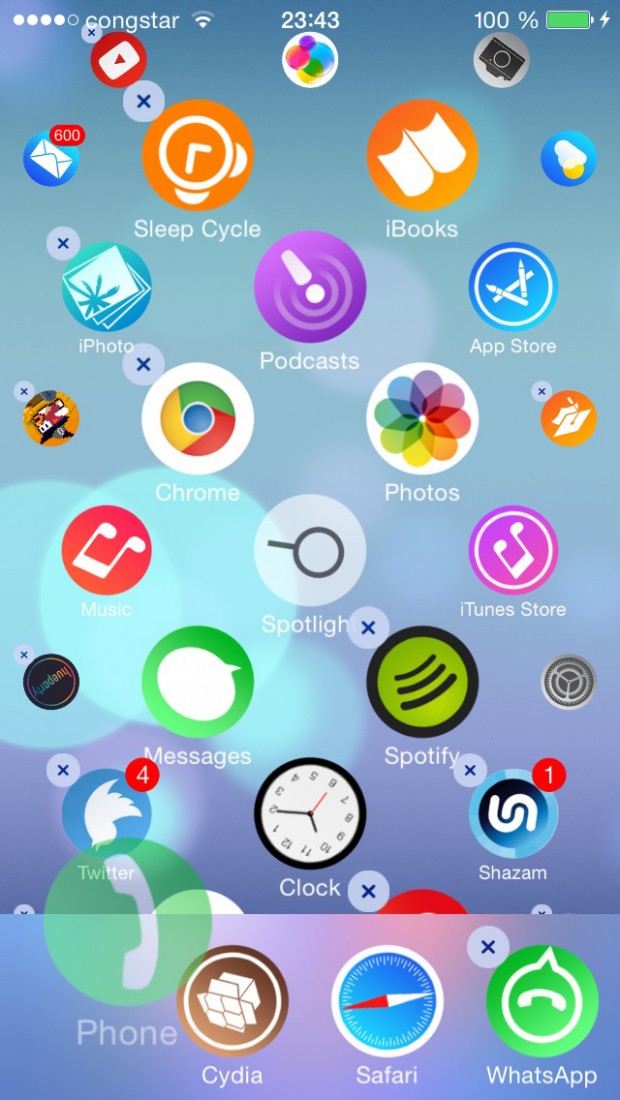 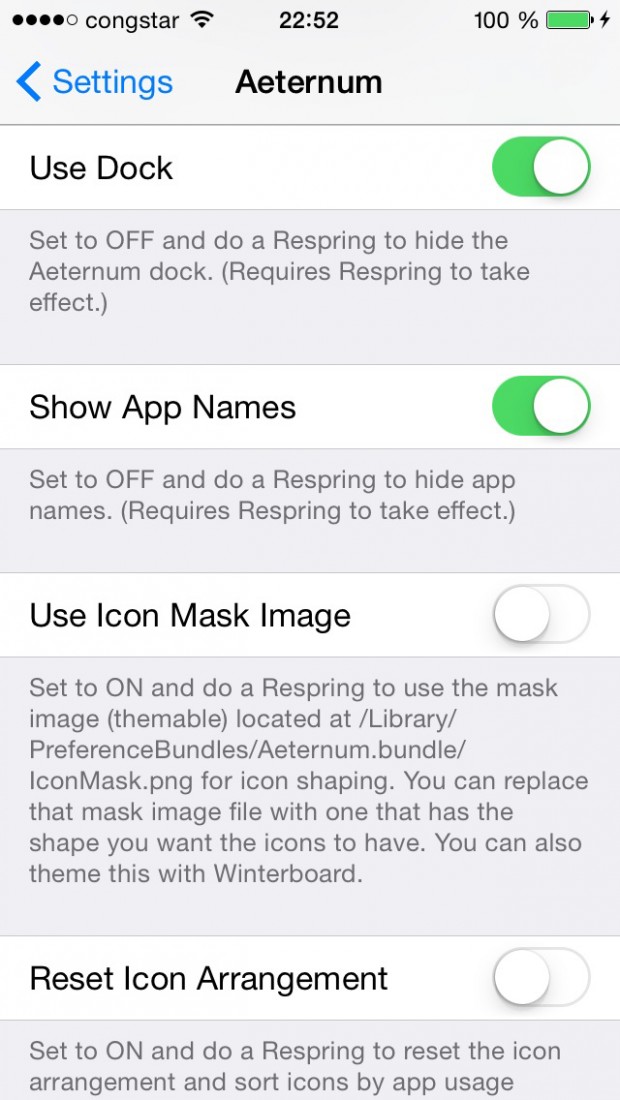 Aeternum pretty much nails the look – if not the full functionality – of the Apple Watch interface. You can even remove the dock and app names. Finally, Aeternum can automatically arrange your app icons depending on your usage. That feature alone makes me want to jailbreak my iPhone so I can get Aeternum. Apple really should have auto-sort options on iOS. Here’s a pre-release demo video of Aeternum by iDownload Blog:

Aeternum is available on Cydia for $2.99 (USD). However, because of its popularity its activation server is under heavy load, so as of this writing it might take you multiple tries to get the tweak to work.