If there was ever a gadget that could sum up the current state of consumer technology and mass entertainment, it would be SkreensTV. This home entertainment device supercharges split screen viewing. It lets you share a single HDTV or HDMI-compatible monitor between up to five HDMI sources plus its built-in web browser. Screw second screen viewing, SkreensTV gives you sixth screen viewing. 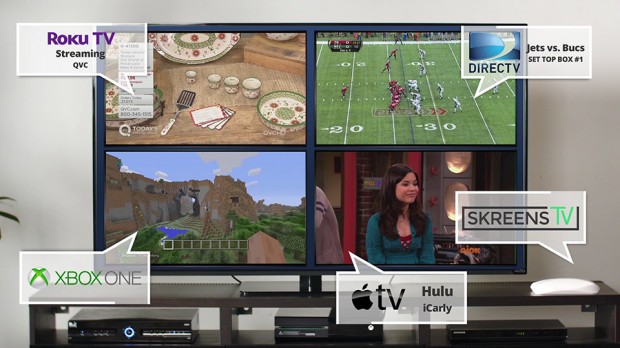 To use SkreensTV simply plug in all the HDMI sources you want to connect – a cable set top box, a Chromecast, a video game console etc. – and then connect the device itself to your TV. 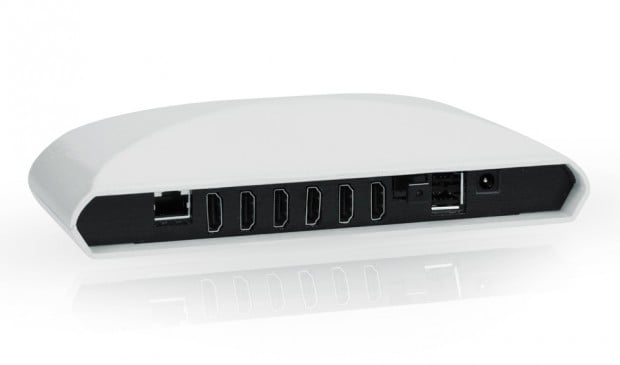 You’ll also need to connect it to your Wi-Fi network if you want to use its web browser and its complementary mobile app. The app lets you move and resize the windows, select the active audio source and more. The app also acts as a universal remote control. If you don’t want to use the app because looking at seven screens is too freakin’ much, SkreensTV will automatically arrange any open windows. 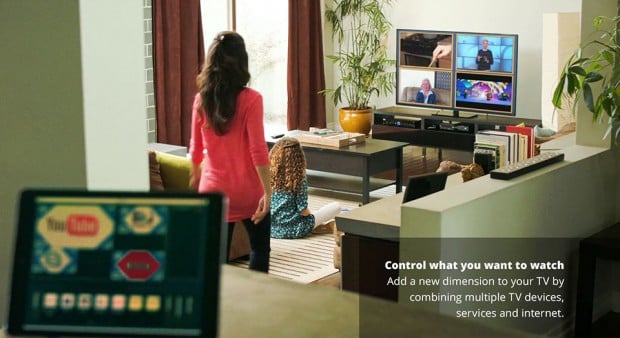 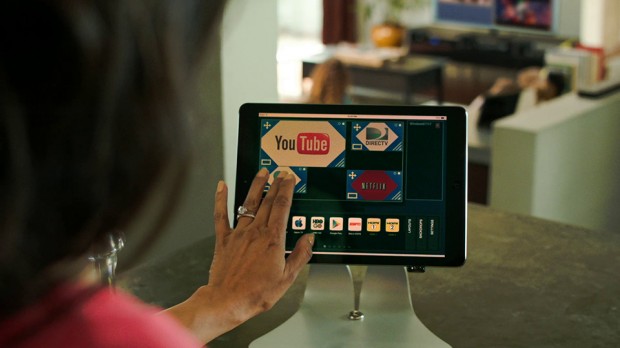 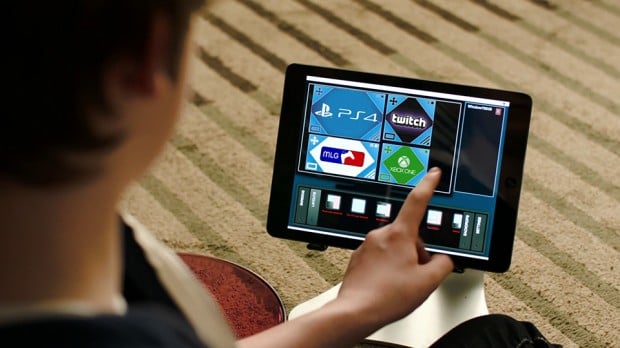 When you’re all set up, you’re ready to venture into a brave new world. Watch multiple live broadcasts at once, play a game while watching a Twitch or YouTube video or binge watch on Netflix while your loved ones have a video chat, all on the same screen. 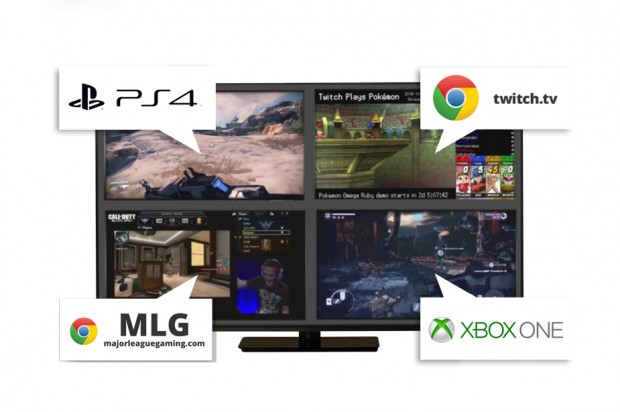 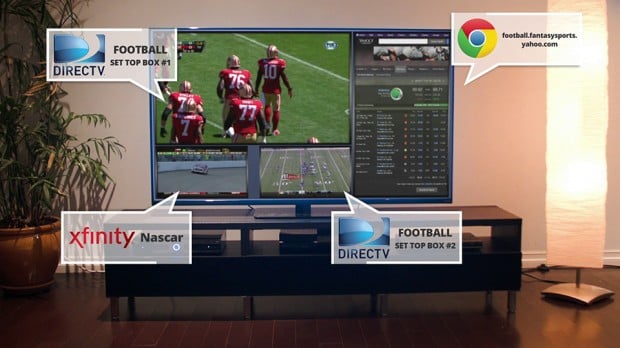 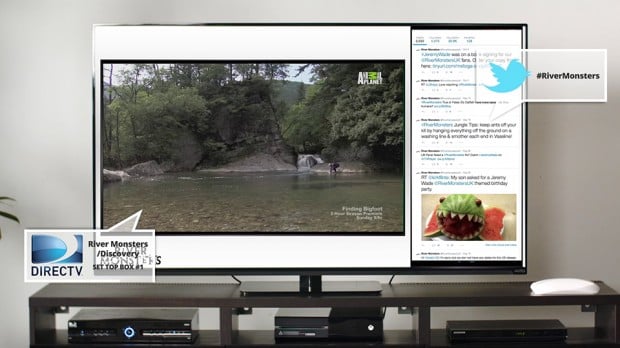 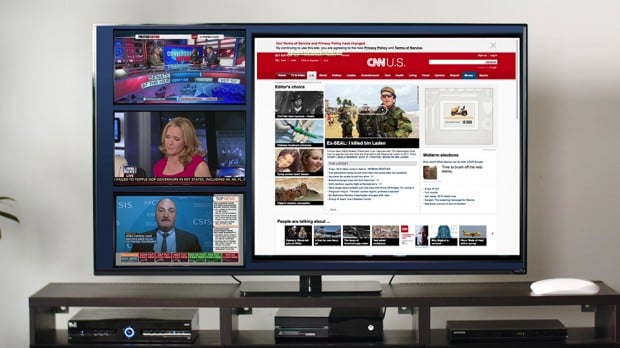 One potential hiccup with using SkreensTV is the sound. For practical reasons, only one of the windows will be able to pipe sound through your TV (or whichever sound system your TV is connected to). As for the other windows, they will supposedly be assigned a “wireless audio channel” that you’ll be able to listen to through other devices over Wi-Fi or Bluetooth. For instance, you can plug in your headphones to your smartphone to listen to one of the windows while the sound from the main window remains audible for everyone. It’s not the best solution, but it’s much better than listening to several different things at once.

That stereotypical family is going to disintegrate the moment that boy plays a multiplayer FPS. Pledge at least $399 (USD) on Indiegogo to get a SkreensTV as a reward.