‘Snail Mail My Email: From Inbox to Mailbox

Getting a letter in the mail brings upon a wave of emotion that doesn’t quite compare to what you feel when you get a new message in your inbox. This is something San Francisco artist Ivan Cash is well aware of, so he came up with the Snail Mail My Email project back in 2011 where he basically wrote and sent out emails people sent in to their intended recipients. 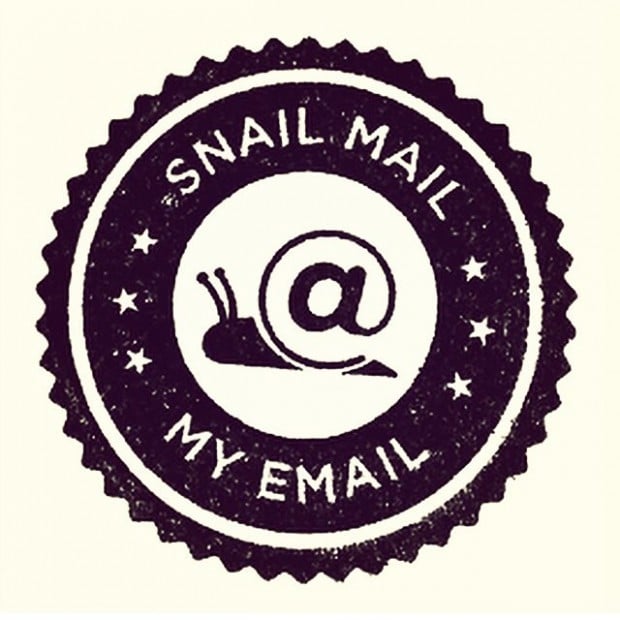 Eventually the project became so huge that Ivan had to enlist the help of volunteers to write the letters. The project is now an annual week-long event where anyone can send in an email that they want the team to turn into a one-of-a-kind letter. 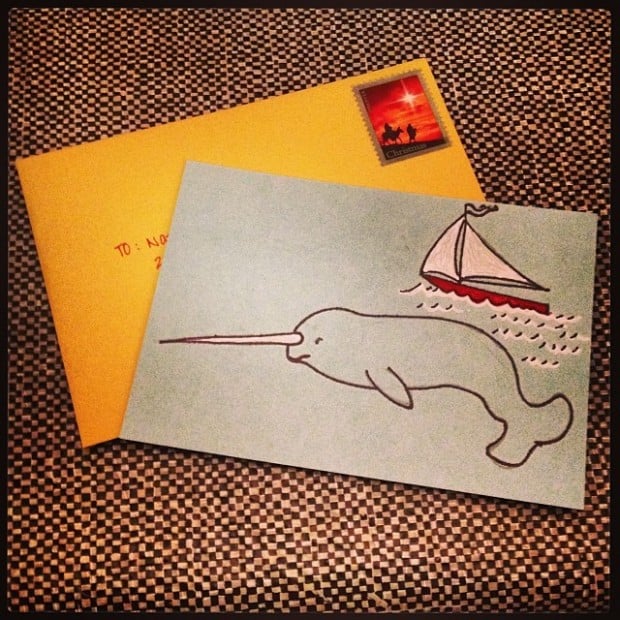 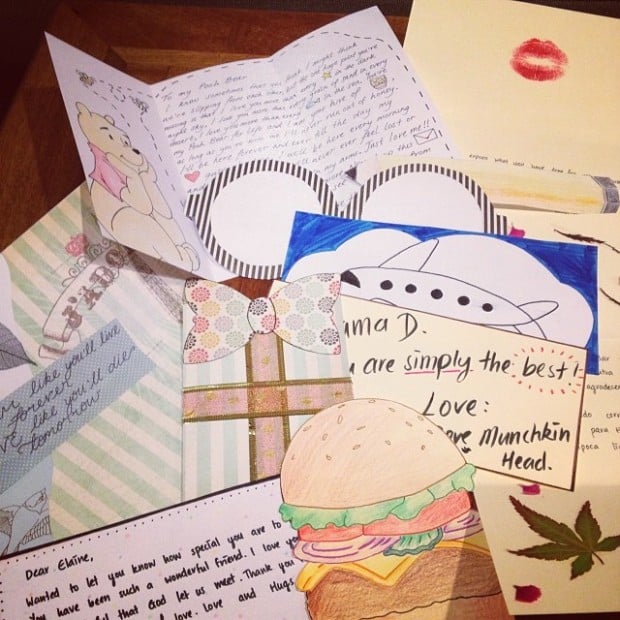 You can find more info on the project here. They were planning on accepting emails through today, but a team of 390 volunteers already sent out over 7,000 letters, so they stopped accepting submissions early. Oh well, maybe next year.