Pictures of a Comet: Can a Robot Win a Photojournalism Pulitzer?

By now you’ve no doubt heard of the Philae lander’s mostly successful landing on the comet known as Comet 67P/Churyumov–Gerasimenko. This is the first time this has ever been done, and it’s both very cool and very significant. So significant that my Facebook feed is full of memes of Captain Picard informing me that this is more important than an oiled buttock, because our world is all kinds of weird. 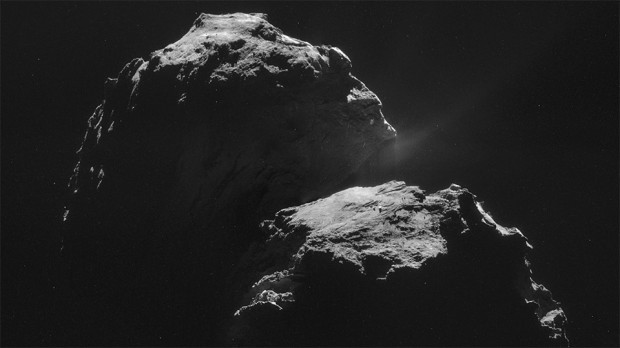 Before the lander’s batteries died, due to a botched landing that rendered the solar panels useless, it took some stunning, and surprisingly well composed, photos of the comet’s surface from a variety of angles and distances. What this leaves me wondering is: since these will almost definitely be front-runners in the discussion of what this year’s most influential, ground-breaking, and informative photos were, who gets the Pulitzer? Is it a professional geek in a lab somewhere, or will we have to just offer the prize up as a posthumous one to the robot itself? 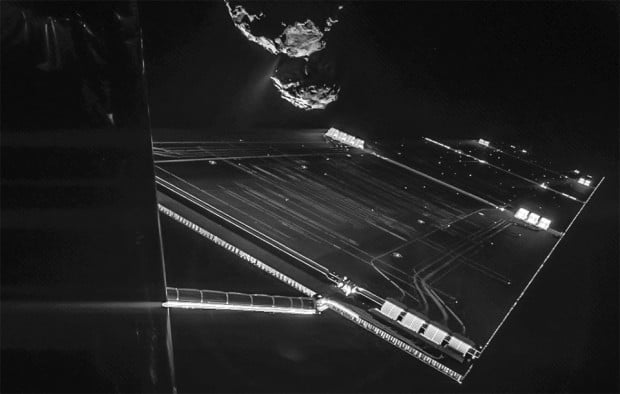 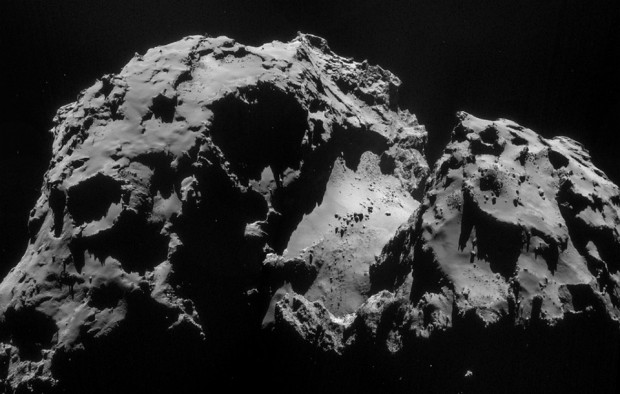 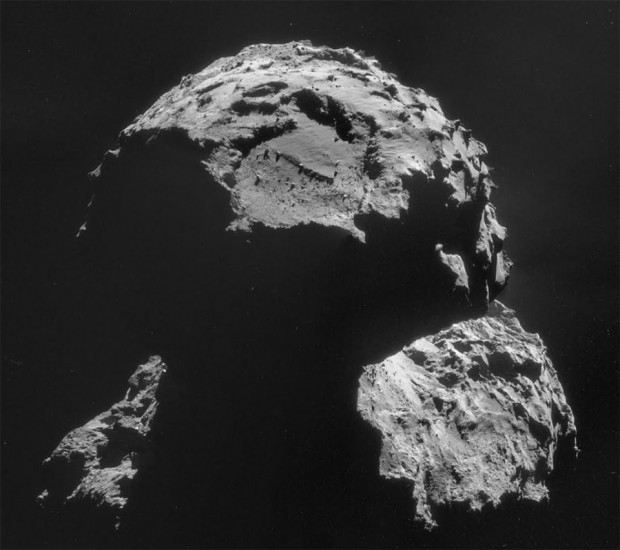 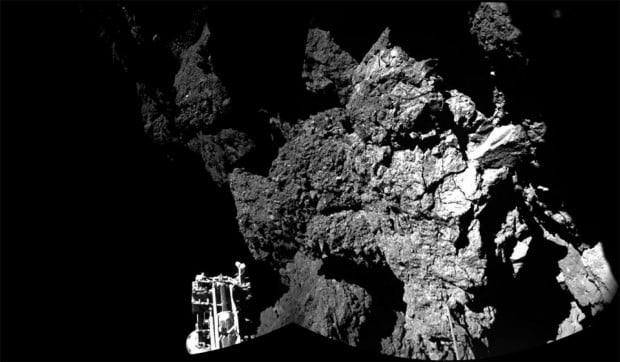 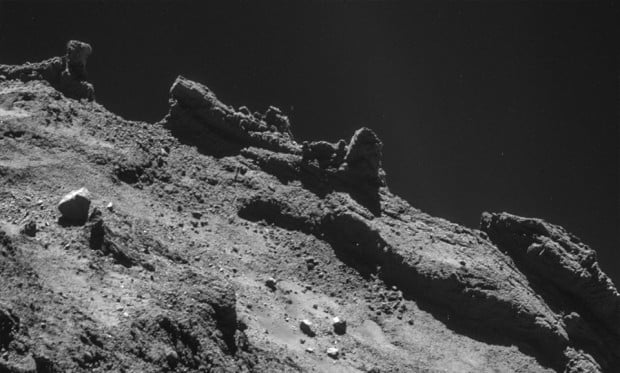 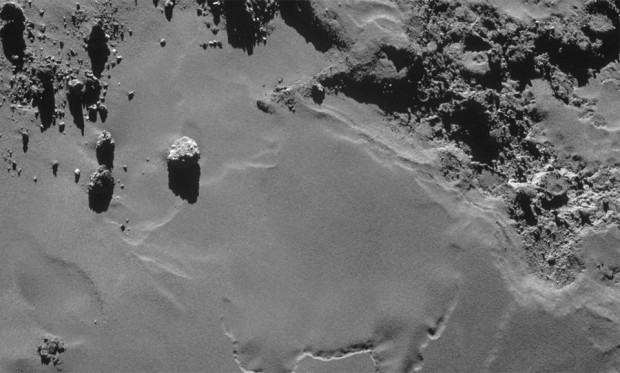