What is it that makes a hyperviolent, anthropomorphized tree that says nothing more than “I am Groot” so charming? My money is on those big doe eyes. It’s the weird combination of nine-foot tall killing machine and cuddly kitten meme that pushes a lot of the good buttons in our brains in an unusual combination. Regardless, the love of Groot is an international phenomenon and that means that Vin Diesel needed to be able to tell audiences all around the world that he is Groot, in their languages. 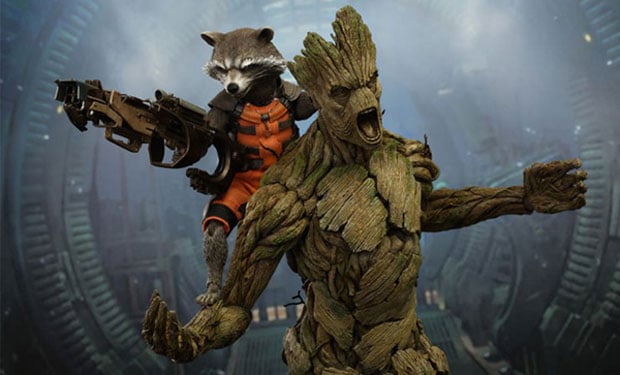 That’s why Marvel has released this supercut of “I am Groot” translated into fifteen different languages. Now you know that Groot speaks English, Spanish, Ukrainian, Hungarian, Japanese, Polish, Italian, Portuguese, Kazakh, French, Russian, Turkish, Hindi, German, Czech, and Mandarin. Of course, Marvel is also pawing out our credit cards with this, and using it to remind us that that Guardians of the Galaxy is dropping on various digital channels, on DVD, and on Blu-Ray on December 9th. The “I am Groot” in many languages is one of the featurettes that comes with the film.