Wal-Mart Scammed into Selling PS4’s for $90

At Wal-Mart, custonmers have started rolling back prices, not the company. Apparently some cheats scammed Wal-Mart into selling PS4 consoles for just $90. They were able to pull this off thanks to their price-matching guarantee with Amazon and the ability for anybody with a registered Amazon seller’s account to make “authentic-looking sales pages.” 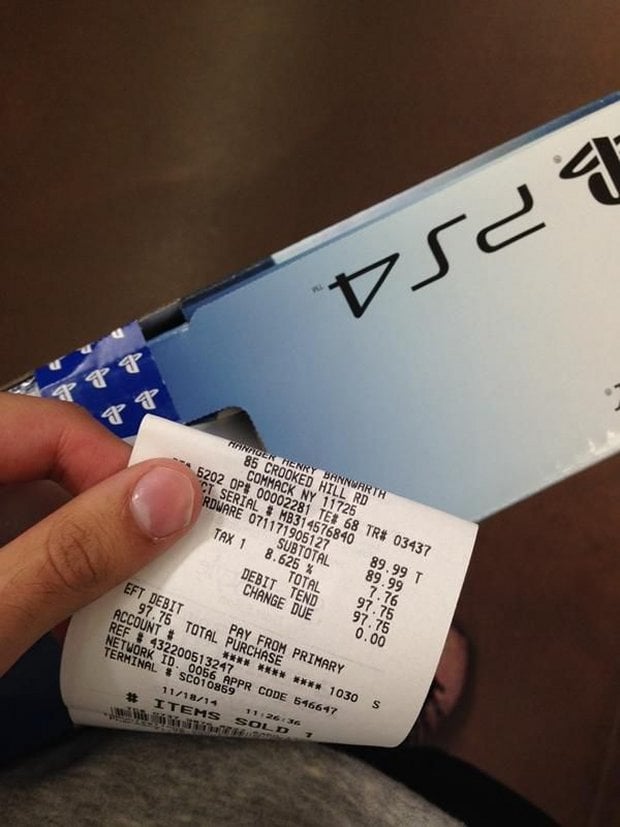 So all it took was for some people to make a real looking Amazon page advertising PS4’s for $90. Word got out and before you knew it everyone was at Wal-Mart showing it off, getting $90 consoles. Several Wal-Mart customers have posted images to Twitter and Reddit showing receipts confirming that Wal-Mart accepted the fake Amazon listings.

Now the store has put a stop to the scam and the days of $90 PS4s are over.

[via Polygon via Geekologie]