There are a bunch of drones on the market today and most of them need a pilot to fly them around and record video. A new drone has landed on Kickstarter seeking funding that needs nobody controlling it. It uses computer vision and a companion Android app to follow its subject. 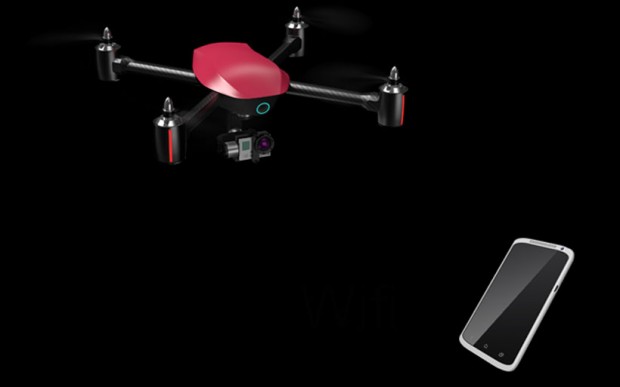 The drone is designed with four rotors and it carries a GoPro camera (sold separately) in a motorized gimbal, and has as a built-in camera for tracking subjects. Using an app on the Android device, the drone launches automatically and hovers while the user tells it who in the image to follow. People are singled out by touching them in the image and then the drone follows them. 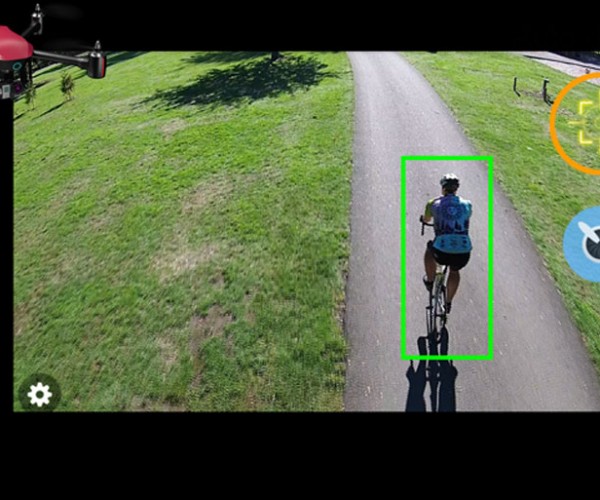 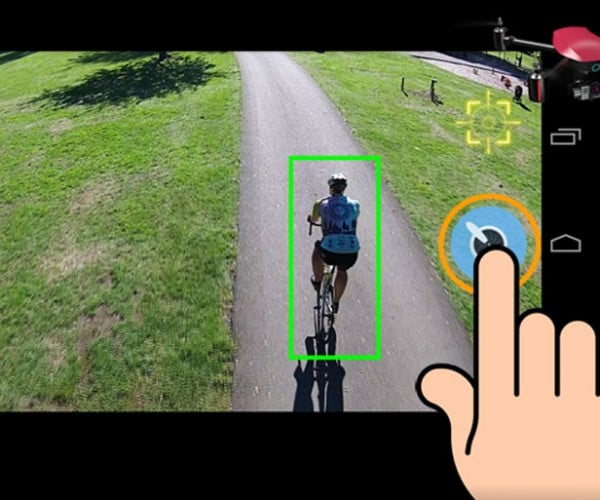 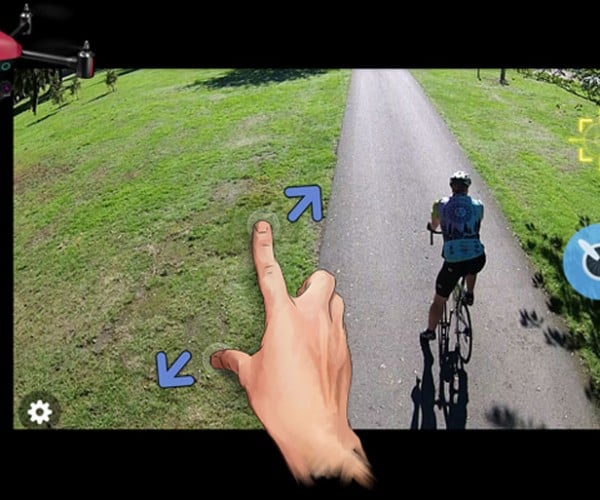 The drone also responds to hand signals with a raised right hand telling it to come closer, two raised hands telling it to take a still shot, and pointing to the ground telling it to land. The Mind4 drone is far from cheap at $899(USD) on Kickstarter, assuming it hits the $100,000 it wants to raise. Assuming it hits its goal, shipping is estimated for September 2015.