The PowerUp 3.0 Gives You Flight Control over a Paper Plane

I love paper planes. If you’re half as geeky as me you probably have gone through a significant amount of paper making the best plane that you can at some point. The best I ever did was a four-winged monstrosity made from two pieces of paper that could usually fly about 80 yards in a dead straight line if wind didn’t interfere. Yeah… I’m a huge nerd. 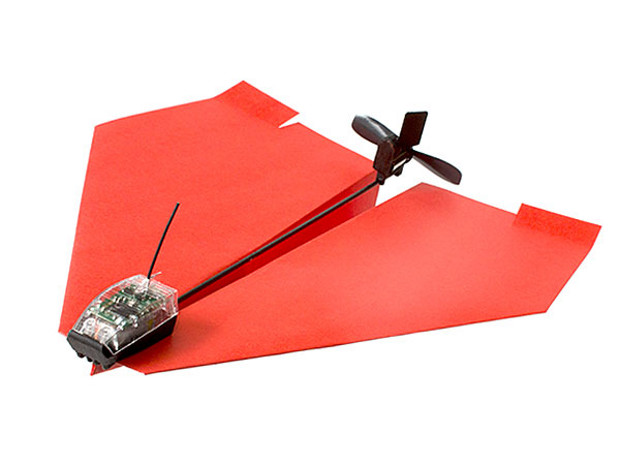 How far could it have gone with thrust? I’ll never know, since I can’t remember how I made it, but if the PowerUp 3.0 had existed at the time I would certainly have owned it. It’s a $49.99 gizmo available at ThinkGeek that allows for 10 minutes of powered flight after a 20 minute charge. You can also control the little propeller via your smartphone; thrust ascension and descent are all controllable. Sadly, a mechanism for turning hasn’t been incorporated, but I still think this is pretty cool. 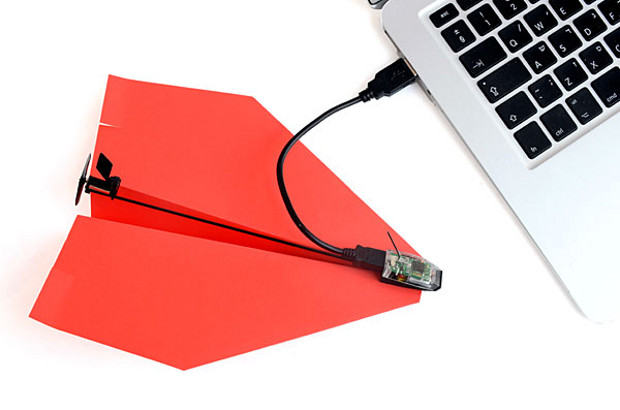 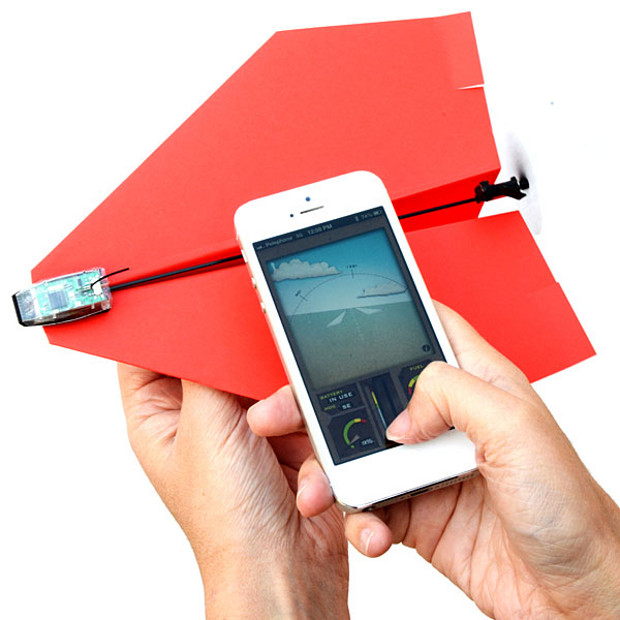