If you bought the Power Glove-inspired oven mitts just so you could wear them, you might be happy to know that you can get a light up version of the real thing courtesy of Etsy shop Glove Power. Glove Power – where child’s play is everything else. 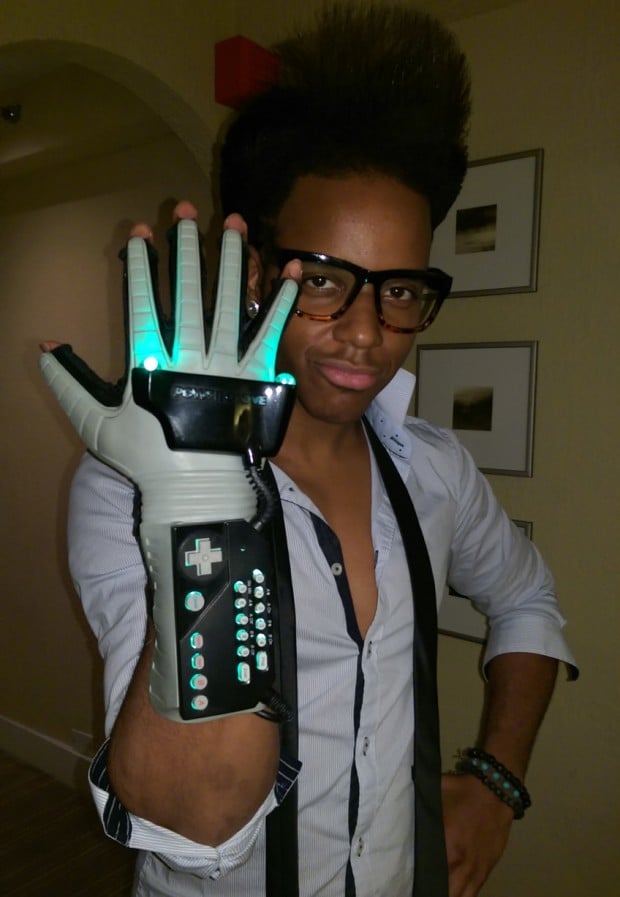 Glove Power removes the controller’s circuit boards and replaces it with its own, which I assume is used only to control the 24 LEDs that the shop installs. You can pick from red, blue or green LEDs. It appears the shop can also give the glove itself a new paint job. 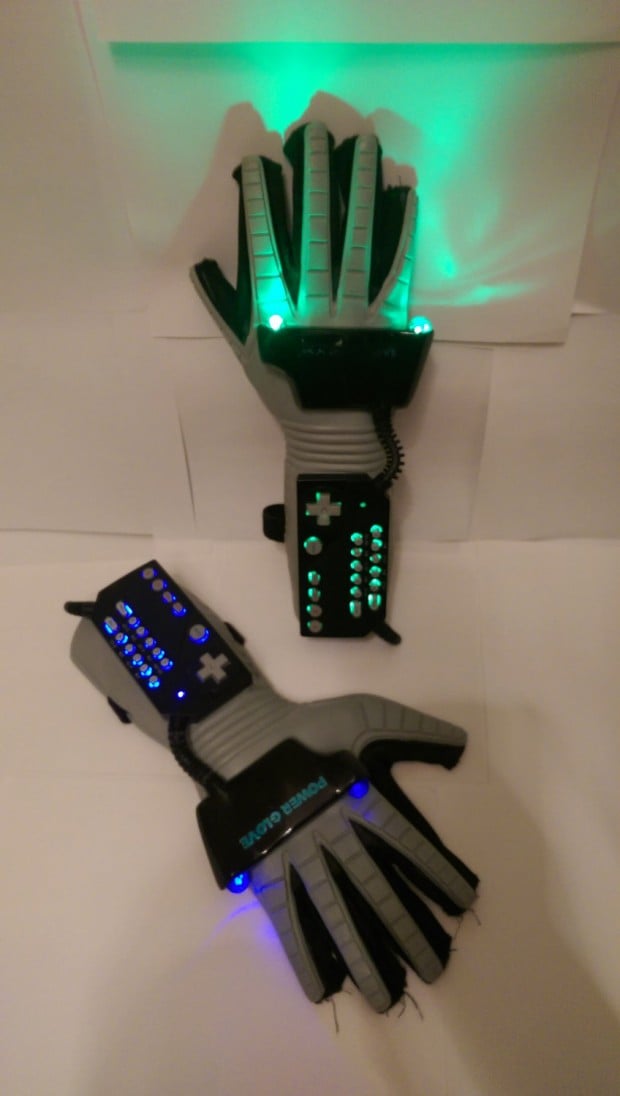 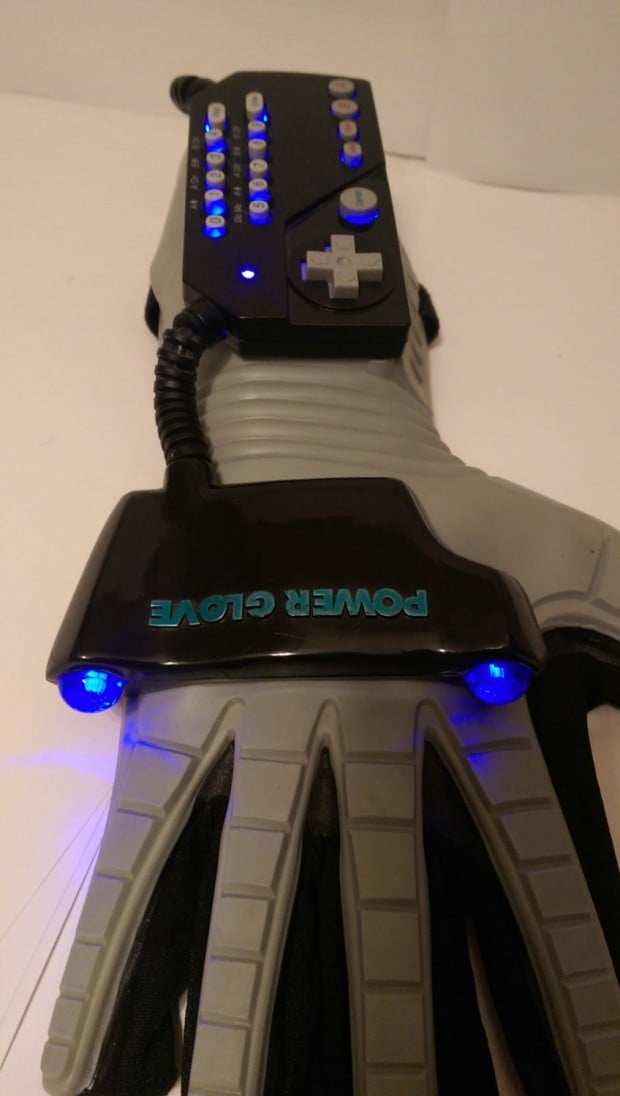 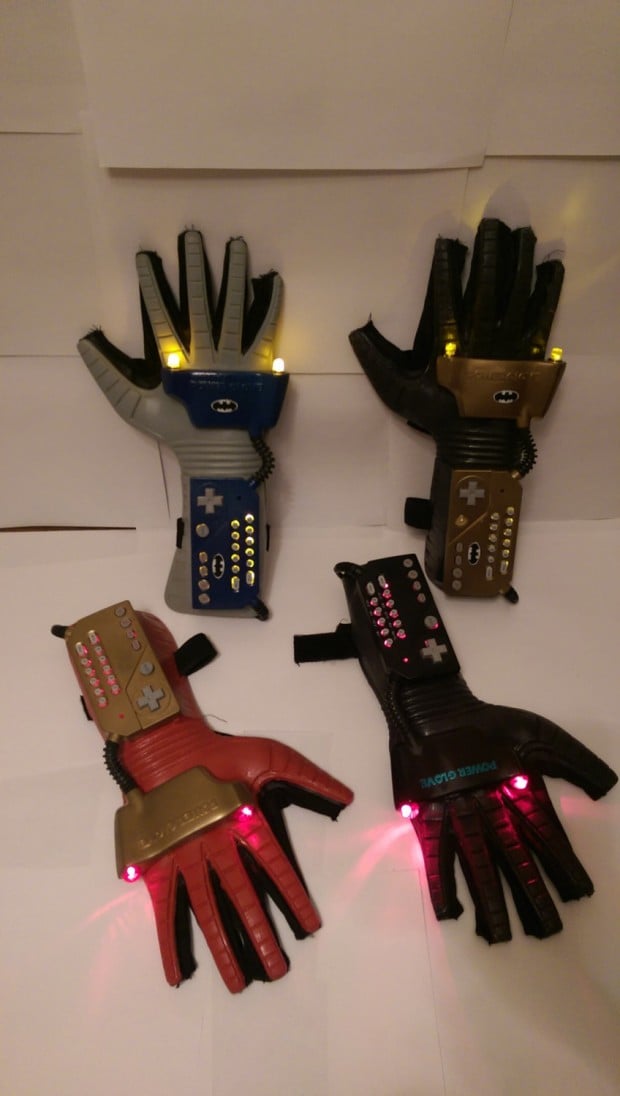 Browse with power and head to Etsy to order the light up Power Glove for $150 (USD) each.