Virtual reality headsets are not just great for games. They’re also great for viewing 360º videos, which are the video equivalent of Google Street View. In fact, there’s already a 360º documentary about virtual reality. It remains to be seen whether the technology will be a hit with consumers, but vcemo is betting that it will. The company is setting up a streaming website dedicated to 360º videos. 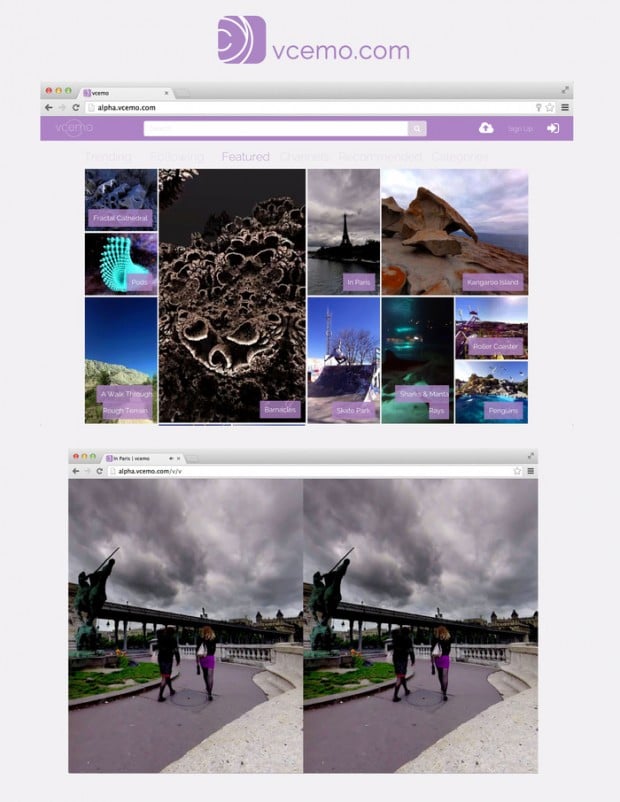 There is already software for headsets like the Oculus Rift that allow for viewing Side-by-Side videos uploaded on 2D video sites like YouTube. But vcemo wants to make simple and standardized processes for both creators and viewers. 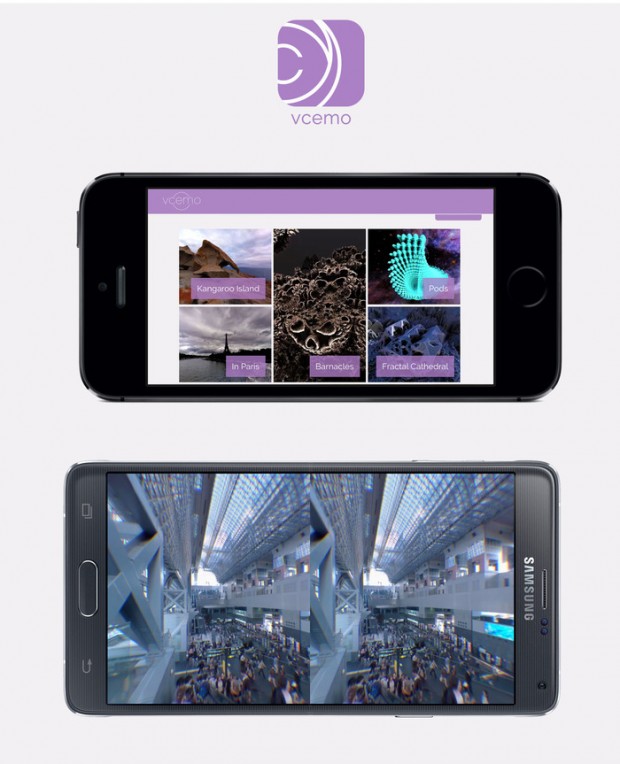 Viewers can then watch 360º videos on vcemo via either virtual reailty headsets or through their mobile devices with the help of VR accessories like the Samsung Gear VR or Google’s Cardboard VR kit. As with 2D video streaming sites – it’s amazing that we have to make that distinction now – vcemo will host and stream 360º videos for free, but it will allow content creators to sell their videos on the site too.

Pledge at least $25 (USD) on Kickstarter to be a vcemo beta tester. I get what vcemo is trying to do, but if 360º videos do take off I don’t see why Google won’t support those on YouTube. Then again, Twitch beat Google to the livestreaming game, so who knows.