Well, it had to happen sooner or later and now the trailer for Joss Whedon’s Avengers: Age of Ultron has been sweded. And the end result is pretty hilarious. Dumb Drum did an awesome job since this sweded trailer looks completely ridiculous. 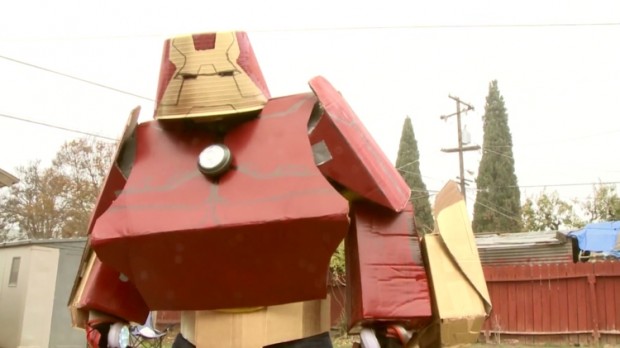 They got really super creative with this one. The cardboard Hulkbuster armor and Ultron himself are awesome. This is how you do a low-budget trailer in your backyard people.

Bwowwwwww. Here’s a side-by side comparison:

I love seeing all the creative things they came up with for mimicking each scene and how they created the special effects. Best sweded anything I have seen in awhile. Check it out and see if you agree.