I am sure we have all received gifts before, looked at them, and wondered what purpose they were supposed to serve. Some gifts are simply useless, and it’s the thought that counts… so they say. Perhaps the most useless gift I have ever seen is right here – Captain Jules’ Useless Box. 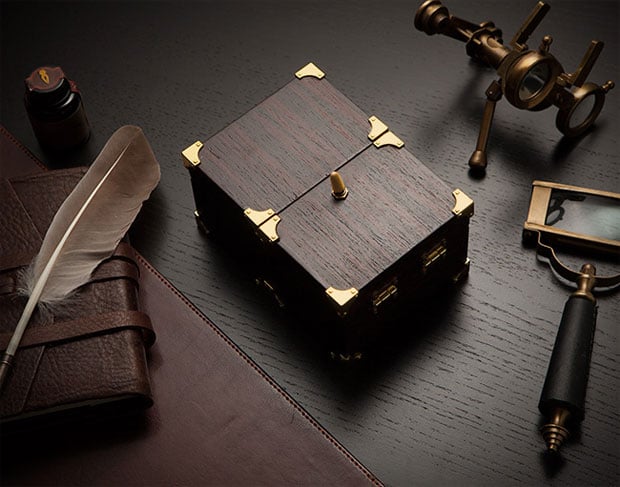 The title clearly states that the box is useless, and its 100% accurate. The purpose of said useless box is to turn itself off whenever you turn it on. When you flip the on switch, one side of the lid opens and a lever turns the switch back off. It reminds me of The Addams Family for some reason.

As a bonus, the components inside the box look suitably steampunk for geeks to get a kick out of. You can pick up your own useless box for $39.99(USD) at ThinkGeek. 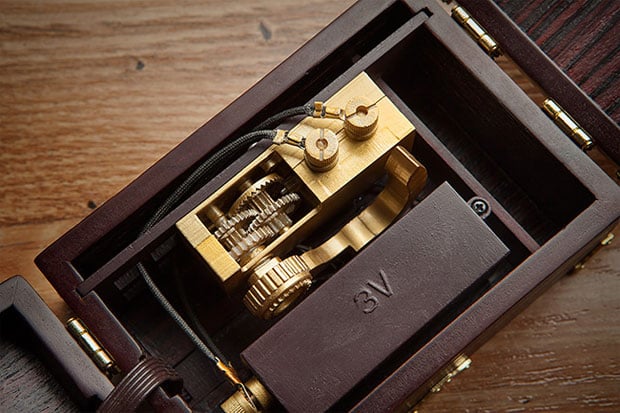