Game Boy Games Could Be Coming to Airplane Seat Backs

Great news! The crap games in airplane seatbacks’ days might be numbered. No longer will you have to play crummy knock-offs of Flash games that were popular a few years ago with the bored-homemaker-who-turned-the-cleaning-over-to-a-Roomba demographic. Someday soon, you could be playing classic Nintendo Game Boy games, which would be so much better. 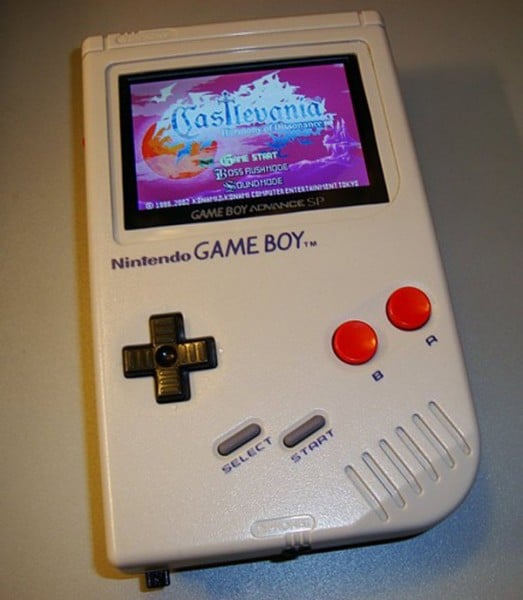 Now, before I get too far ahead of myself with my BOLD PROCLAMATIONS, I should note that what actually happened was that Nintendo patented an emulator that could be used in airplanes, and other, similar situations, like trains and waiting areas. In fact, the patent is so broad that it could apply to ANY handheld gaming emulation system with relatively low technical capabilities.

Patent Abstract:
“A software emulator for emulating a handheld video game platform such as GAME BOY.RTM., GAME BOY COLOR.RTM. and/or GAME BOY ADVANCE.RTM. on a low-capability target platform (e.g., a seat-back display for airline or train use, a personal digital assistant, a cell phone) uses a number of features and optimizations to provide high quality graphics and sound that nearly duplicates the game playing experience on the native platform. Some exemplary features include use of bit BLITing, graphics character reformatting, modeling of a native platform liquid crystal display controller using a sequential state machine, and selective skipping of frame display updates if the game play falls behind what would occur on the native platform.”

No airline has yet announced that they are adopting the system, but I can’t imagine it will be a long time. On longer flights in particular, this could be a big selling point, especially for people like me with ridiculous gaming laptops that last about 35 minutes on battery and draw too much power to charge from an airliner’s three-prong outlet. The struggle is real, guys. 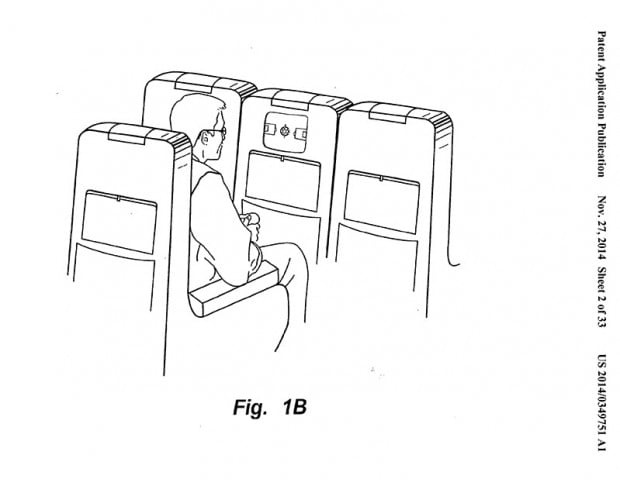 [via USPTO via NeoGAF]