The Elder Scrolls V Mod to Add the Rest of Tamriel: Beyond Skyrim

Shortly after The Elder Scrolls V: Skyrim was released, a group of fans started working on a massive addition for the game. It’s called Beyond Skyrim, an effort to add Tamriel’s other provinces to TES V: Skyrim. But it’s not just a geographical addition – Beyond Skyrim hopes to fill those provinces with new characters, items, quests and even music. 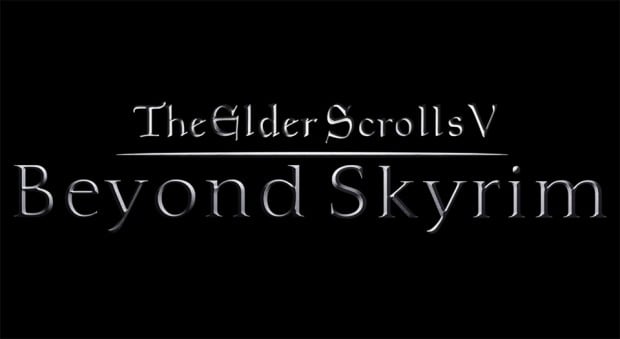 Here’s the group’s third anniversary trailer, which shows off their take on Cyrodiil, High Rock, Hammerfell and Roscrea:

Fast travel to the Beyond Skyrim forums to learn more about the project. If you want to contribute, the group is looking for all the help they can get – artists, level designers, voice actors etc. – but of course you’ll have to prove your skills first before they bring you in. A goal this ambitious certainly has the odds going against it, but as long as contributors are having fun then we can’t really fault them for trying can we?