Why do things alone when you can do whatever it is with a friend? Checking out new phones, attending a comic con, picking out costumes for a party… It doesn’t even have to be an activity. Even chilling or watching TV or more fun when you’re with a friend (except, of course, if you’re anti-social and prefer to be by your lonesome…)

That’s where the Wover The Woven Rocker rocks into the scene. 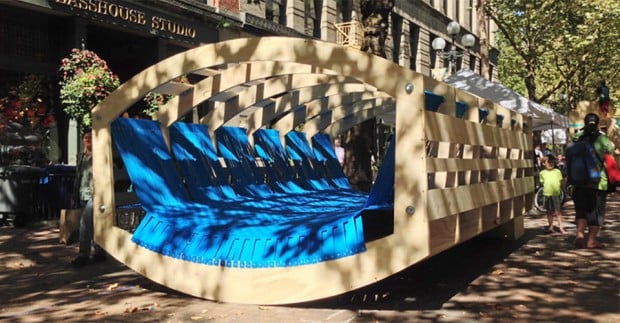 It’s a larger-than-life rocking chair that fits not one, not two, not three, not even four, but twelve people! Yep, that’s right: this 15-foot-long rocking chair lets up to a dozen people rock out at the same time. So it isn’t just twice the fun; rather, it’s twelve-fold. 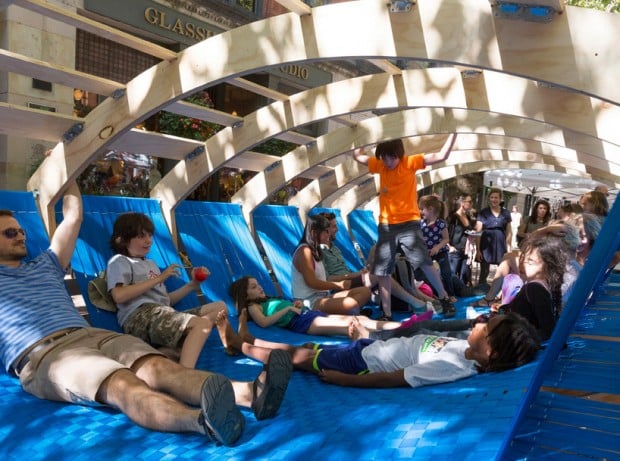 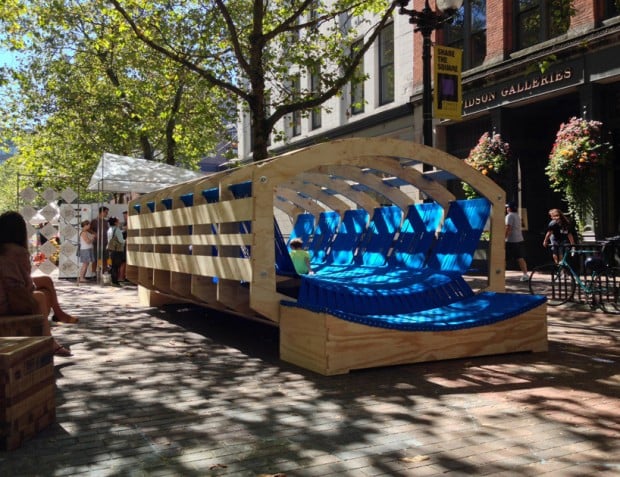 The Wover the Woven Rocker was recently on display at the 2014 Seattle Design Festival. 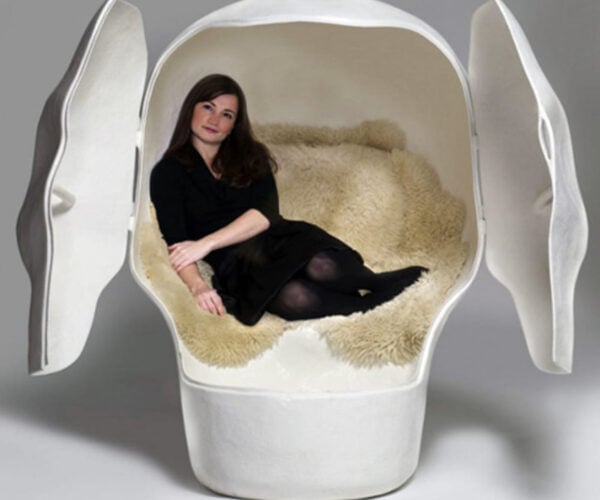