Exactly 20 years ago today, Sony launched the original PlayStation console. To celebrate the console’s 20th birthday Sony will be releasing a limited-edition PlayStation 4 bundle. The console, along with the DualShock 4 and the PlayStation Camera will be dressed in the same dull gray case and bear the iconic four-color logo of its great grandfather. 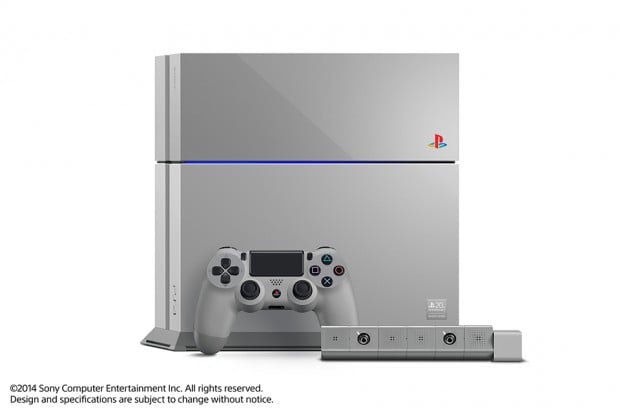 The console and the controller will also have decorative etching featuring the four PlayStation face buttons and the number “2”. The bundle will be limited to only 12,300 units and each console will have a small plate indicating its number. 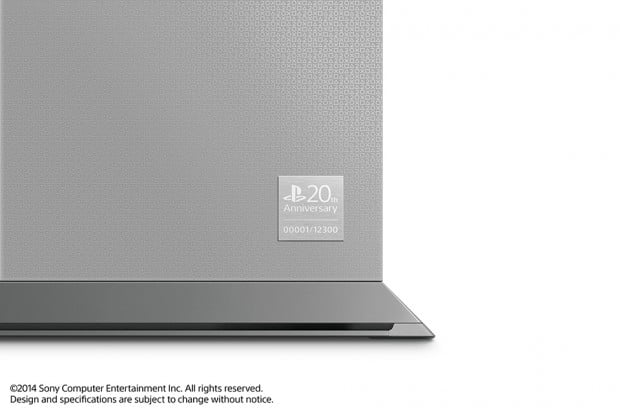 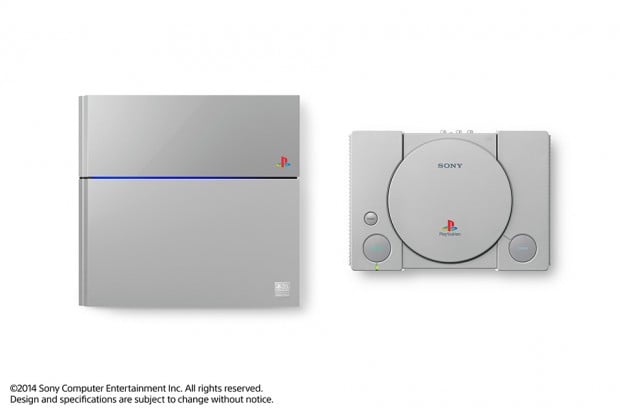 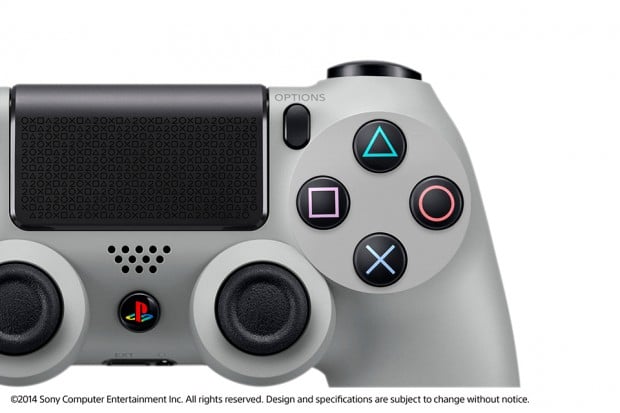 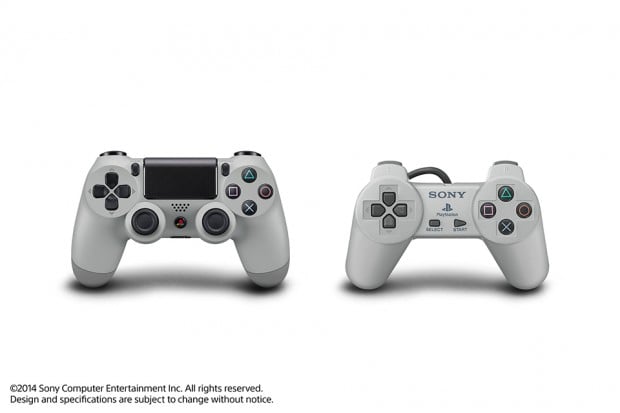 Here’s a brief unboxing of the bundle:

The PlayStation 4 20th Anniversary Edition will be available for pre-order in the US and in Canada starting December 6, 2014. Sony hasn’t revealed how much the bundle will cost, but we all know it’ll be expensive. Keep an eye on the and the Playstation Experience liveblog starting at 10am Pacific on Saturday for more details.