It may not have been as popular in the U.S., but the Sinclair ZX Spectrum holds a special place in British home computer history. Sinclair founder Sir Clive Sinclair was freakin’ knighted mainly because of the ZX Spectrum. Heck, until today people are still developing software for the 8-bit computer. Keep all those things in mind when you hear about the ZX Spectrum Vega’s price. 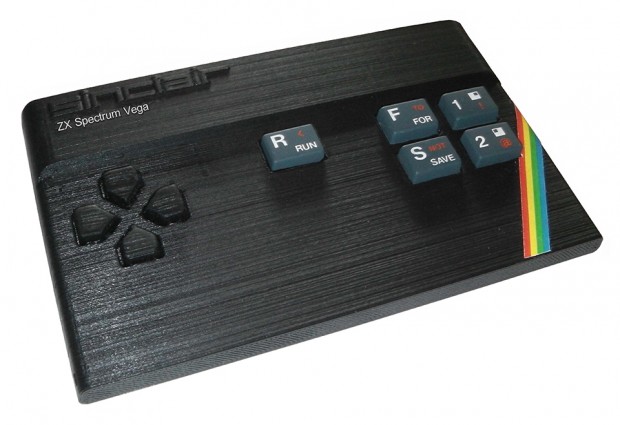 The ZX Spectrum Vega is a pocket-sized plug-and-play version of the ZX Spectrum and will be compatible with all ZX Spectrum games. As shown in the prototype above, Sinclair ditched most of the original ZX Spectrum’s keys and opted for a gaming controller layout, though the Vega will have an onscreen keyboard. The company is also considering adding hardware inputs such as USB or Bluetooth. 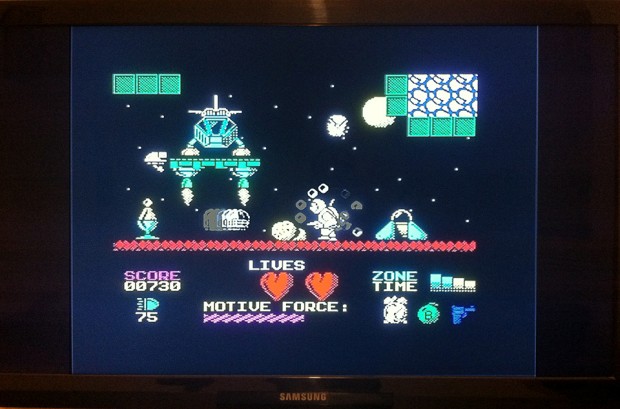 Software-wise, the Vega will be preloaded with 1,000 games and will have an SD card slot so you can load more.

I can’t even tell if the video is tongue-in-cheek or sincere in its aesthetics. I choose to believe it’s the latter. Speaking of outdated, keep an eye on Sinclair’s website to see when the Vega will go on sale. Sinclair already sold its first 1,000 units of the Vega on Indiegogo for £100 (~$156 USD) each; the company believes succeeding batches will be cheaper.