If you’re like me, you’re probably champing at the bit to get your hands on some sweet VR action. Smartphone-based VR is the quickest to the market, and the Carl Zeiss VR One has now launched with support for the iPhone 6 and Samsung Galaxy S5. That said, what’s cool about this goggle is that the phone is held an interchangeable mounting bracket, and Zeiss has promised many, many more of those, so that most of the major phones will be supported. If you want to see your phone supported sooner rather than later, vote for it here. 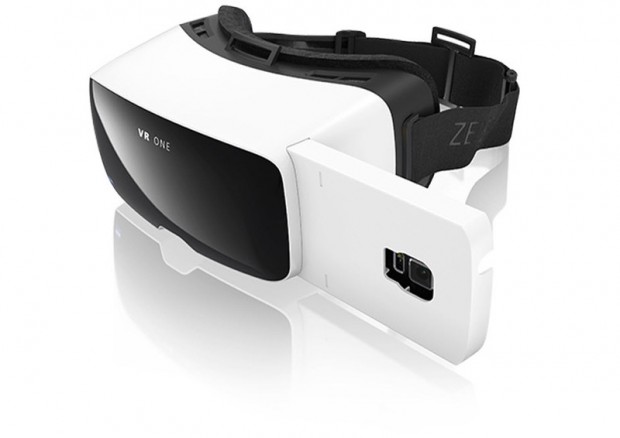 If your phone is already supported, you can buy the VR One for $99 now. App selection is limited to a demo program and a virtual movie theater with 3D support for now, but a space flight game of some sort is coming soon, and I’m sure a flood of additional apps isn’t far down the road. I think it’s cool, but I’ll be still waiting for a goggle specifically designed for PC games. 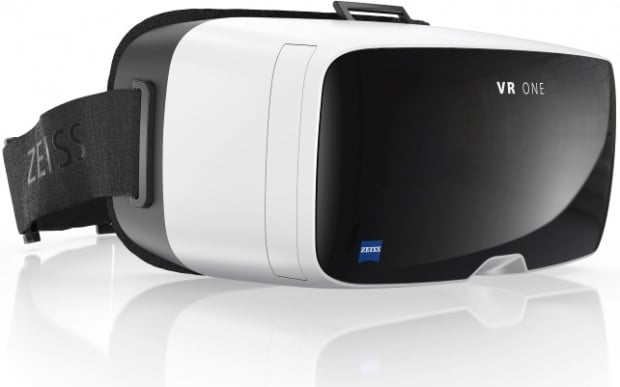