The jagged crossguard lightsaber seen in the Star Wars VII: The Force Awakens teaser had many folks scratching their heads. Instead of debating the plausibility of a fictional weapon in a universe where the Force and sarlaccs exist, the folks at 3D printing store Le FabShop gave in to the geek side and 3D printed a replica of the weapon. 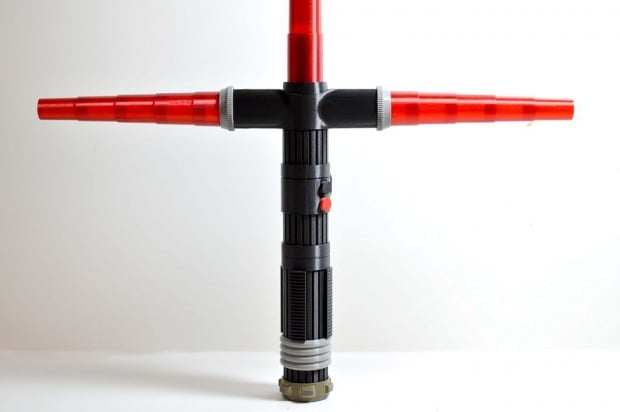 The great thing about Le FabShop’s design is that it’s modular. You can mix and match different grips, bases, tops and bottoms as well as different beam colors. 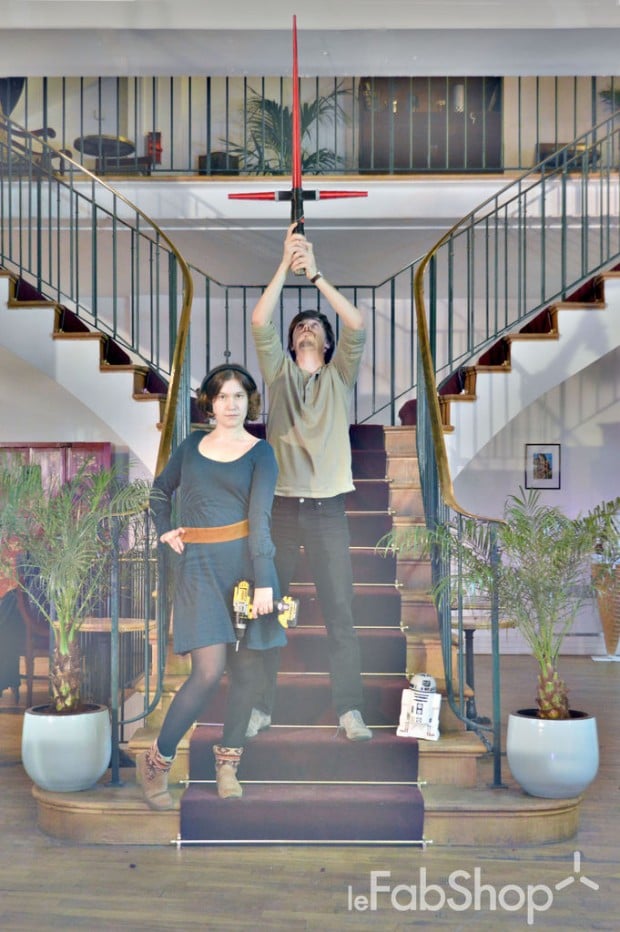 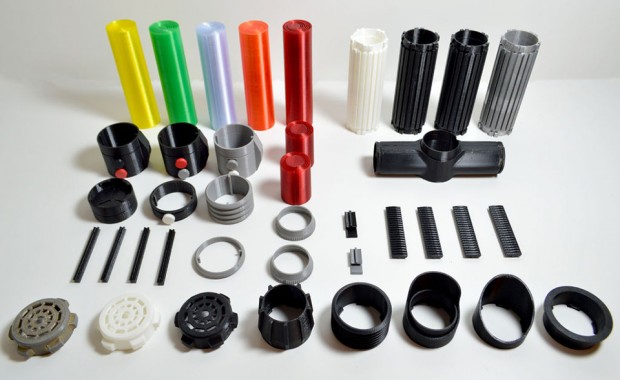 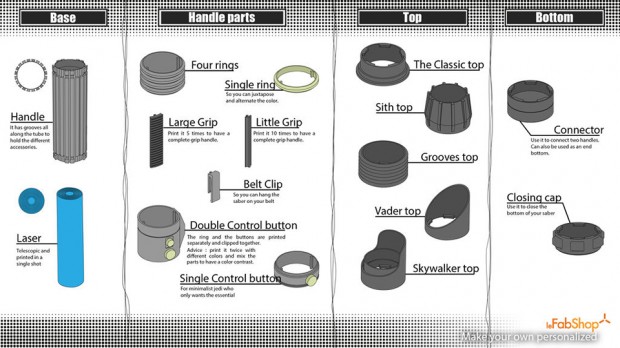 Swing over to Instructables to find out more about Le FabShop’s modular lightsaber. If you just want the STL files then head straight to the store’s Thingiverse page.