There are a bunch of drones on the market today that have video cameras inside them. The thing most of those drones have in common is a high purchase price. A new drone is on Indiegogo right now and it is surprisingly cheap for a video drone – and it’s made out of a very cool material. It’s called the Carbon Flyer, so of course it’s made from carbon fiber. 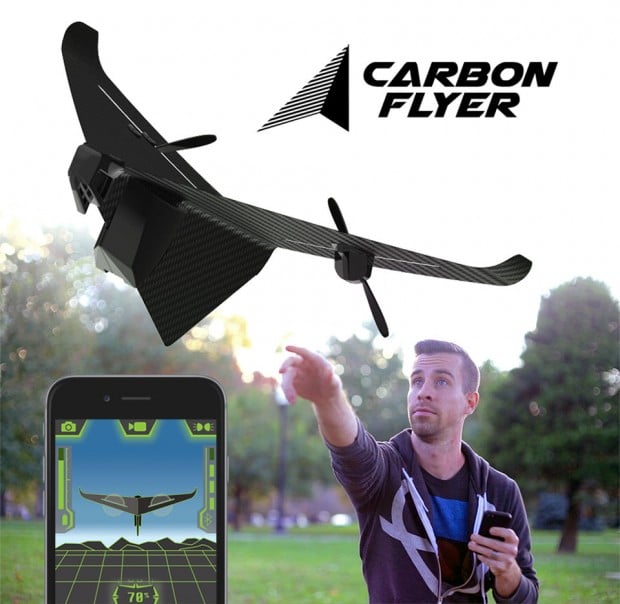 The lightweight and very strong material helps the drone fly longer distances and survive the inevitable crash. The Carbon Flyer is controlled via Bluetooth from a smartphone. An onboard video camera can shoot video as the drone soars around, though it only captures 640×480 video, and you can’t view the video in real time. 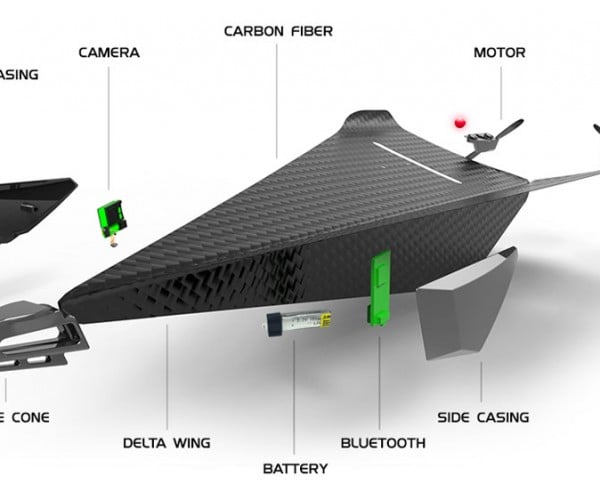 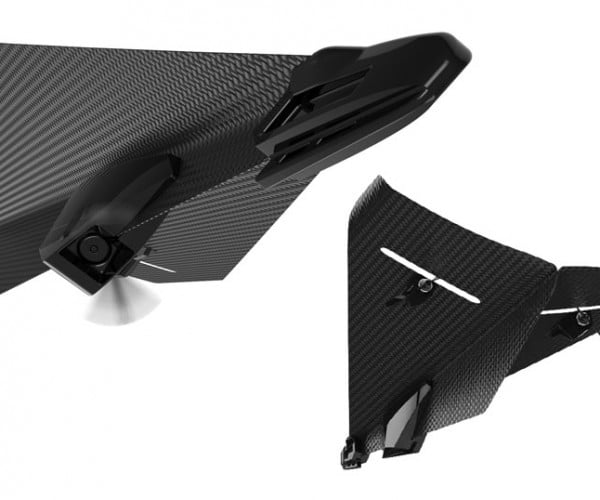 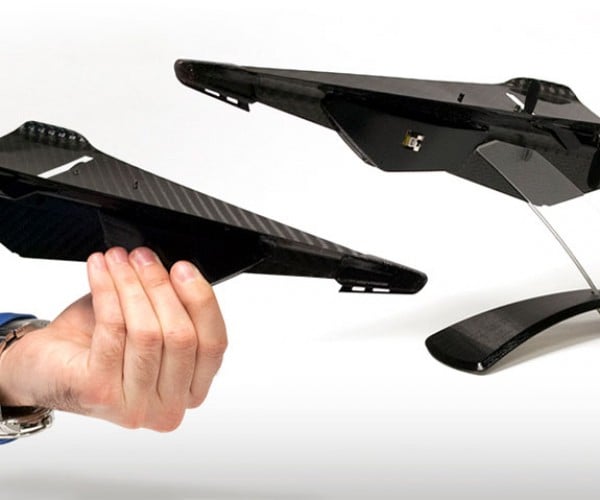 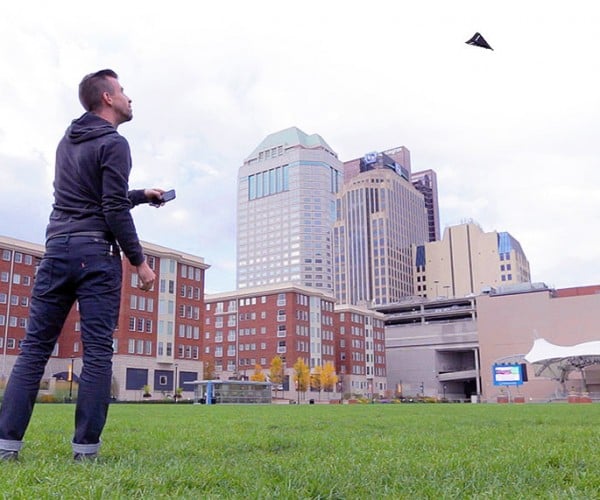 Carbon Flyer has no moving flaps or parts, it uses differential thrust to make turns and give the pilot control, and is launched much like a paper airplane.