Yep, I am a sucker or superhero movies. I like almost all of them, though the standalone Hulk movies did stretch my limits. One of the characters I liked in some of the other Marvel films was Deadpool and I thought Ryan Reynolds did the character proud, talking and hacking his way through bad guys with swords. 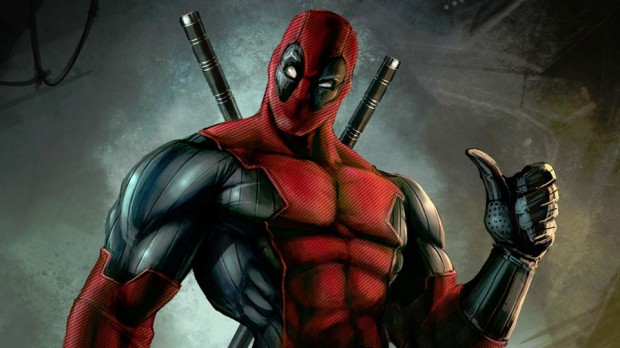 Last summer a teaser turned up that had a bunch of us wondering if the Deadpool movie was coming. I talked about it again in September when it sounded like the project was still in the works. Now a standalone Deadpool movie has been confirmed, with a likely 2016 release date.

Ryan Reynolds also took to twitter to confirm with an image of Deadpool made from spent ammunition and the phrase “Uh… It’s Chimichanga Time.”