Keewifi Router Authenticates Nearby Devices without the Need for Passwords: Hold and Surf

The Keewifi is a router that lets you have a convoluted Wi-Fi password yet allow people to log on without typing a single thing. That’s because it can automatically authenticate devices that are held close to it. But don’t worry – devices are not required to make a pilgrimage to the router in order to go online. 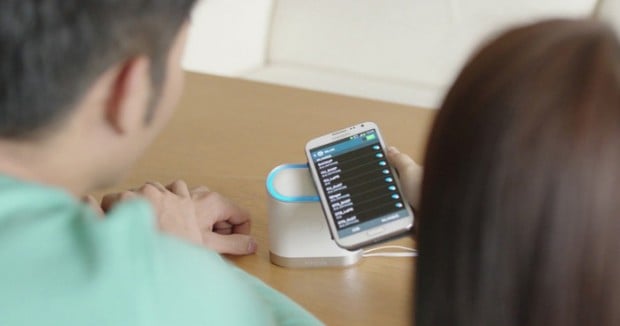 The Keewifi uses “proximity technology” to authenticate Wi-Fi enabled devices. Just hold a device over the router’s top part for a few seconds and it’ll be like you entered the network’s password on it. Of course, it would be stupid if that was the only way to log in. You can also connect, view or ban devices through a complementary mobile app. Finally, Keewifi also supports the traditional password input method, so you won’t have to haul your PC tower over to the router.

It’s price is a nice bonus as well. As of this writing you can pledge at least $69 (USD) on Kickstarter to receive a Keewifi as a reward; the router will retail for $99. 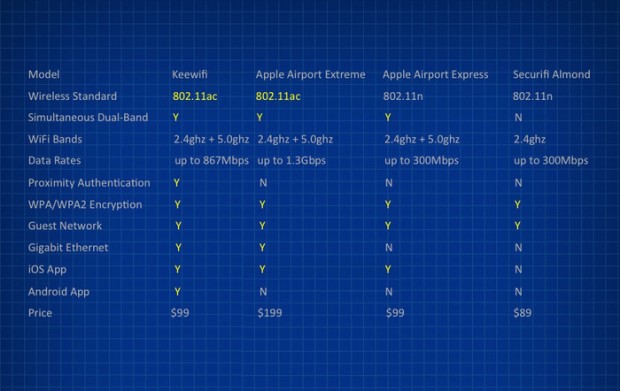