Since Minecraft launched, we have seen some very awesome maps made in the game by geeks with a lot of time on their hands. Four new maps have been made in the game that celebrate some of the coolest games on the PlayStation consoles. 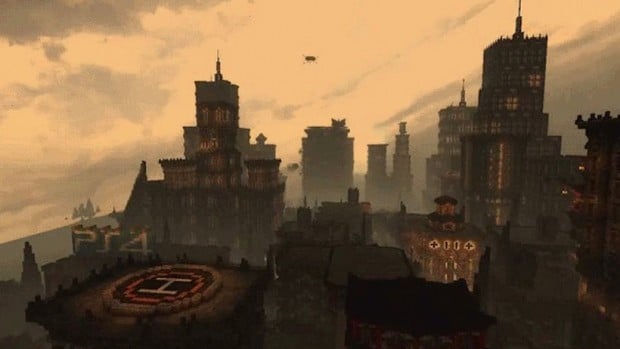 The maps are very detailed, and blocky, replicas of levels from Ratchet & Clank, Infamous, Uncharted, and God of War. All of these maps were made by teams of builders for a recent contest and they are each so cool.

Each of the maps was completed in three weeks with teams made up of 20 people. Ten of those folks were professional builders and the other ten were volunteers. Professional Minecraft building is a thing? Check out the videos to see the maps for yourself.