Check out these Space Invaders fossils. When they attacked in the ’80s, many a Space Invader was zapped and killed dead, falling to Earth only to become a fossil to be dug up by future generations. Well, these fossils have recently been unearthed and you can own one. 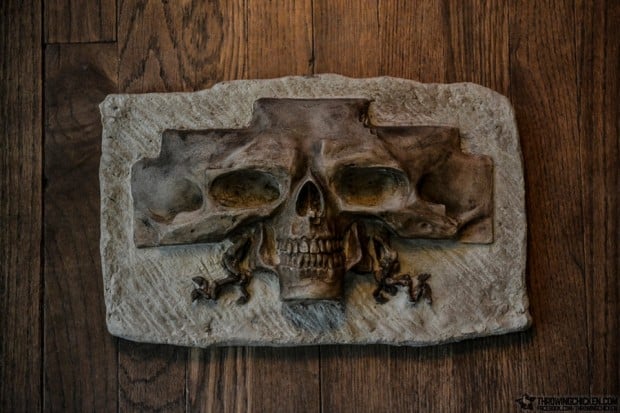 Etsy seller Throwingchicken created these cool Space Invader fossils that are the bones of our alien enemies. You can get the 10, 20 or 30 point alien skeleton. 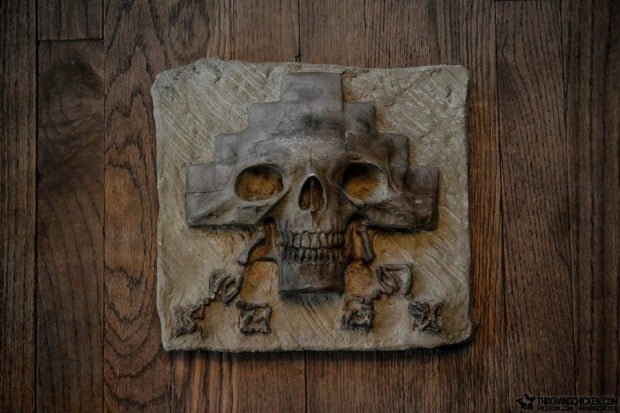 After all of those aliens that I shot down, I knew I would be able to get a trophy eventually. These would look good in any retro game room or man cave. 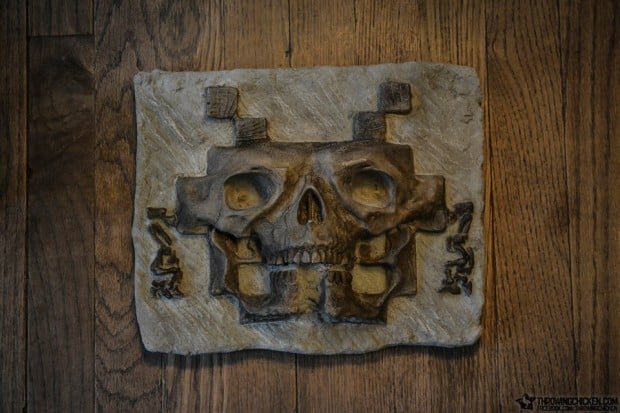 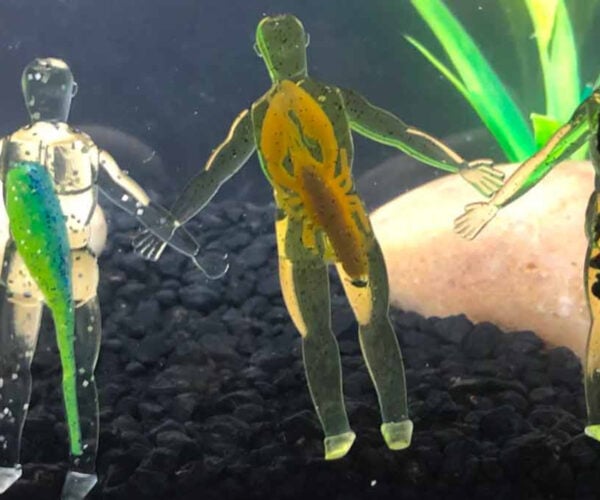