The dad in a new Mario Kart 8 Japanese commercial must have been a really good boy this year, because it looks like Santa gave him a new Wii U GamePad. It’s only on the screen for a few seconds – most of them blurry shots – but it looks different all right. Commercial dad’s controller appears to have smaller bezels, a larger touchscreen or both. 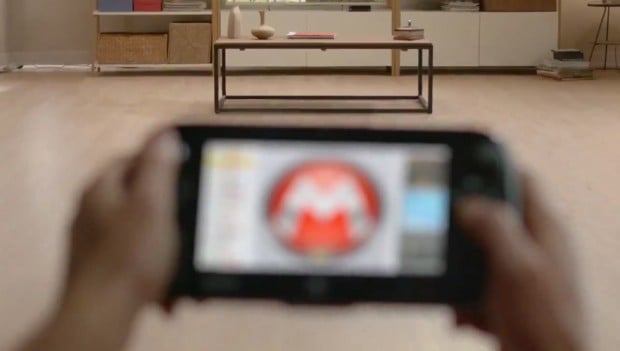 Here’s a shot of the original Wii U GamePad, courtesy of My Nintendo News: 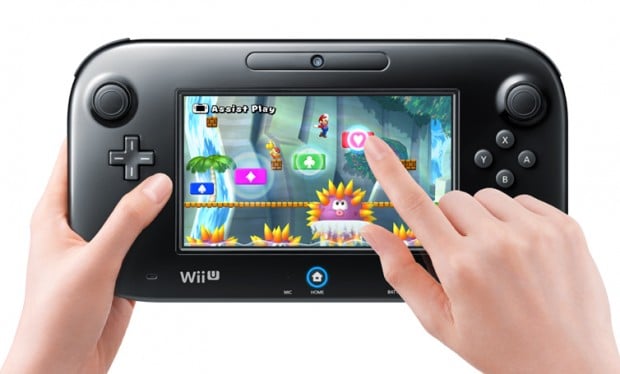 Despite the blurry shot, you can definitely see the difference between the two controllers. The “new” one looks like a huge PSP or PS Vita. Then again, later on in the commercial the dad goes up side down and gives us a look at the back of his controller, which to me looks almost exactly the same as the current Wii U GamePad: 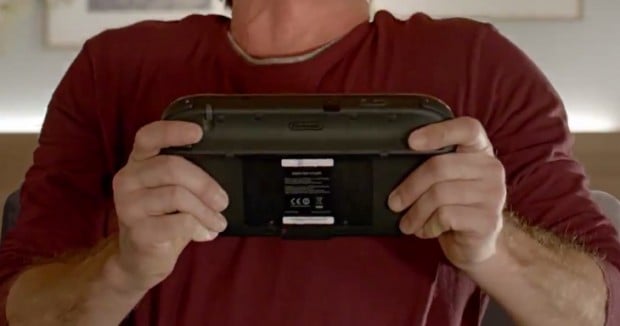 Here’s the commercial in question:

If that is a new controller, I wonder if the whole system will be updated or it will just be the GamePad that’s getting refreshed.