Back in the day, I watched a few episodes of Buffy the Vampire Slayer, mostly because Buffy was smoking hot. I’m sure more than a few guys watched the show for the same reasons. I’m no Buffy aficionado mind you, but I do remember her stabbing lots of vampires with a pointy stick. 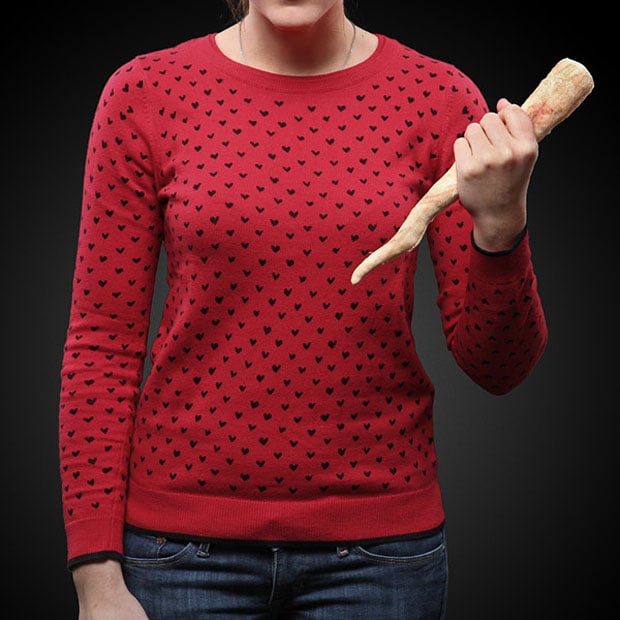 Apparently, that stick was called “Mr. Pointy.” If you have fond memories of this show and want to act out your vampire slaying Mr. Pointy whims without actually stabbing anyone, check out this plush. It’s a stuffed and soft version of Mr. Pointy. 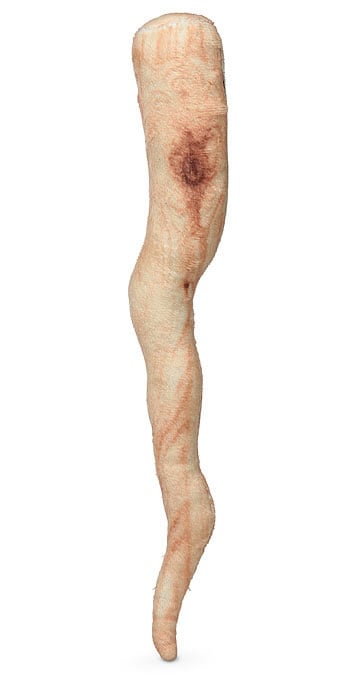 It measures 12-inches and looks like some sort of blood sucking tadpole more than a stick. It’s based on the one from the Buffy show and is officially licensed. Get your own for $9.99 at ThinkGeek now.