Aside from its name’s distracting spelling, Gaems is known for its specialized suitcases for Xbox and PlayStation consoles. The suitcases come with a monitor, speakers and the requisite cables, so all you need is to strap in your console. The drawback is that they are bulky and expensive. That’s where the new M155 monitor comes in. 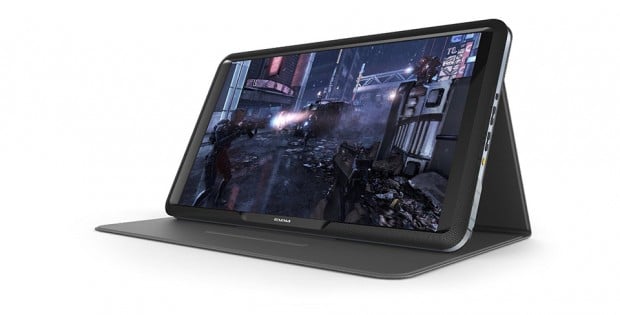 The M155 is a 15.5″ LED-backlit 720p monitor. It’s extremely lightweight – 1lb., about as heavy as a tablet – and it can be powered via two USB ports using an included cable. It also comes with an adapter so you can plug it in to an outlet. However, its customer reviews on Amazon leave much to be desired. Some complain that the bundled USB and HDMI cables are too short; some lament its lack of built-in speakers. Others say that the 90º viewing angle is not good enough. One customer even complained that the video from it is “very hazy.” 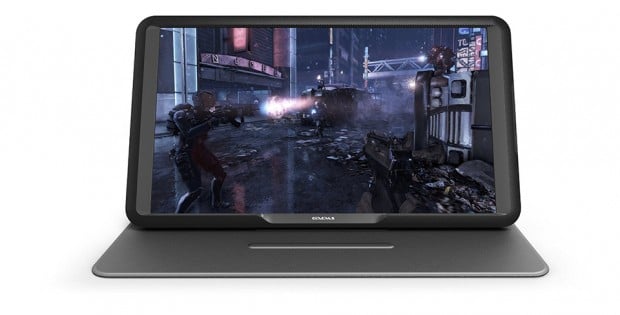 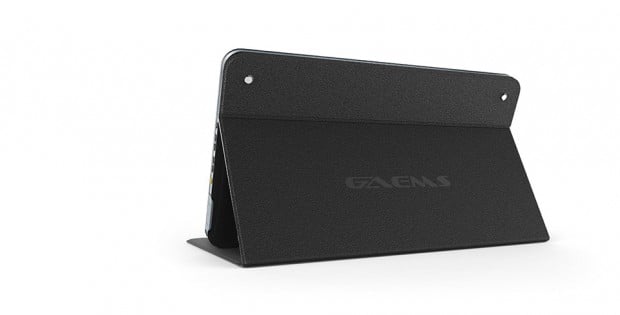 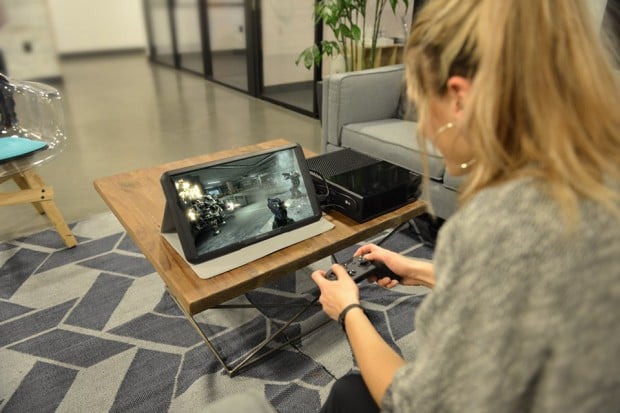 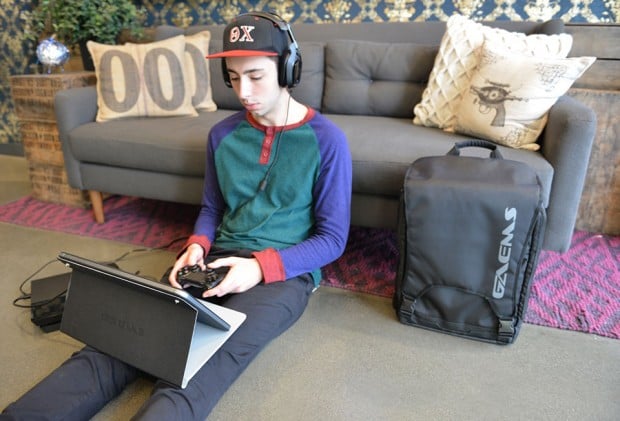 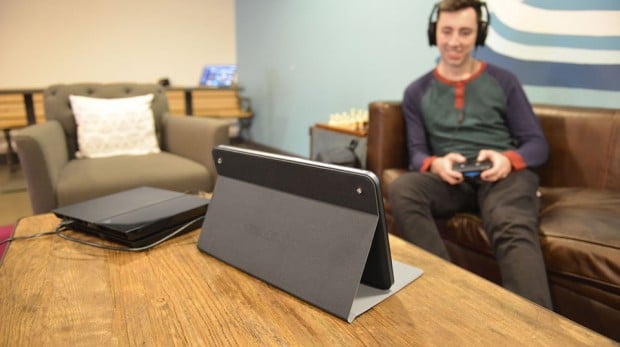 Here’s a quick look at the M155 courtesy of YouTuber probuiltsystems, who also disliked the bundled cables.

I know we’d all rather all-in-one setups like Ed Zarick’s console laptops, but that comes with a steep price tag. The M155 offers an affordable alternative, but I guess you get what you pay for. You can order the M155 from Amazon for $170 (USD) or with a console backpack for $230.