Earlier this year we featured Takara Tomy’s killer crossover combo action figures of Optimus Prime as a Sony PlayStation and Megatron as a Sega Mega Drive. It turns out the toy maker also released a US variant of the latter – Genesis Megatron. 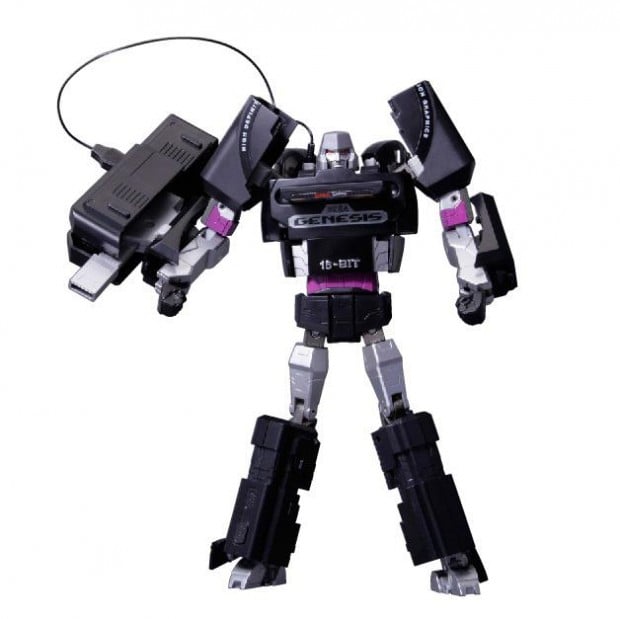 Genesis Megatron has the classic Sega Genesis logo on its chest, as well as on the bundled scale models of the controller and the Sonic the Hedgehog cartridge. Also it’s name isn’t as catchy as its Japanese counterpart. 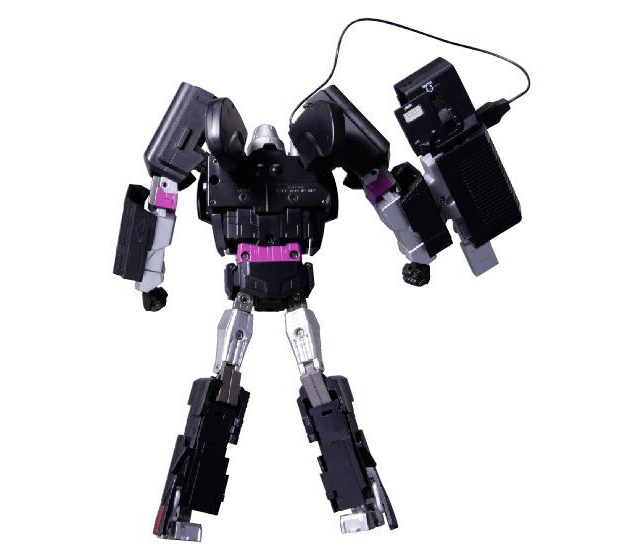 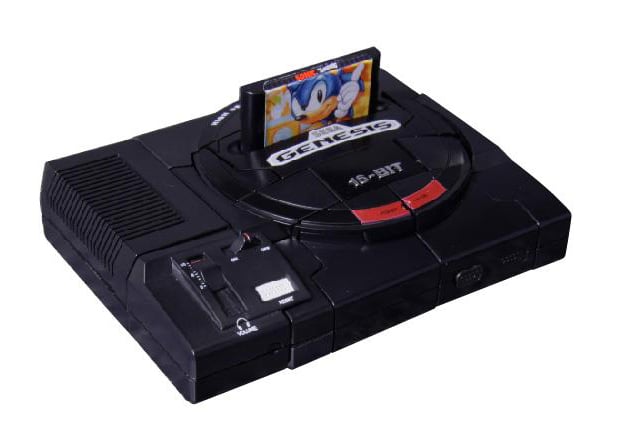 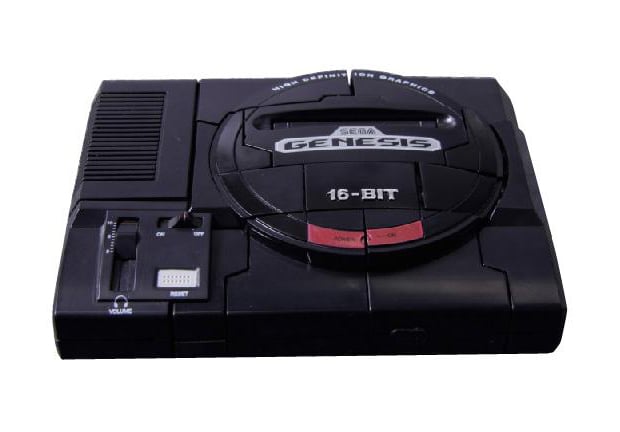 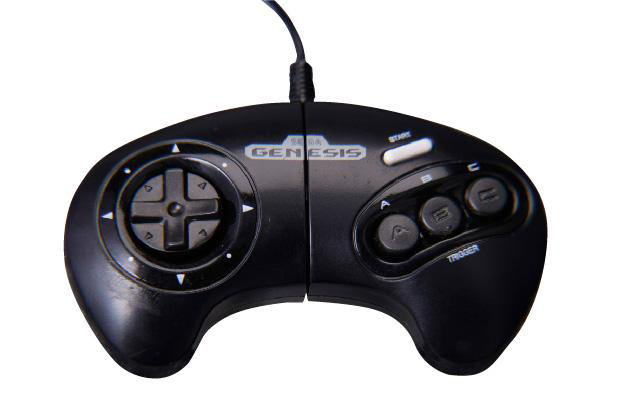 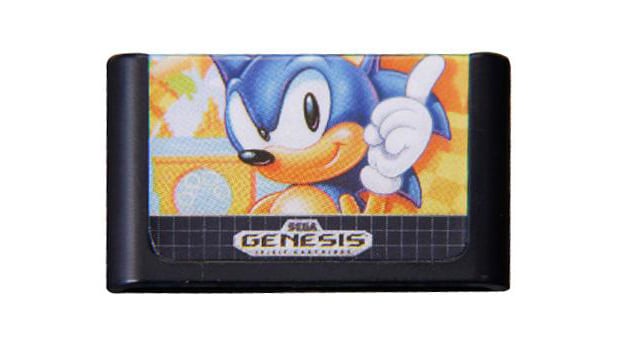 The Sega Genesis Megatron action figure is limited to 1,000 action figures, making it even more of an oddity. Transform and rise up and head to NCSX to pre-order the toy for $140 (USD).