If you are a fan of racing and driving games and own an Xbox, you have probably played Forza in one of its varieties before. A new expansion pack has landed for Forza Horizon 2 that adds in a place called Storm Island. 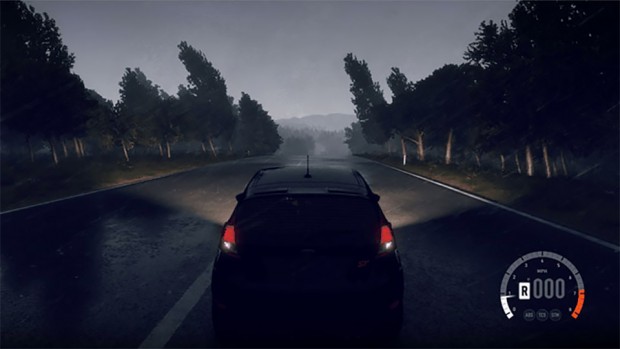 As you can likely figure out from its name, the island has lots of bad weather. The image above is from a scene with the trees flapping around as rain comes from the side. Forest and Bubba are very familiar with sideways rain. 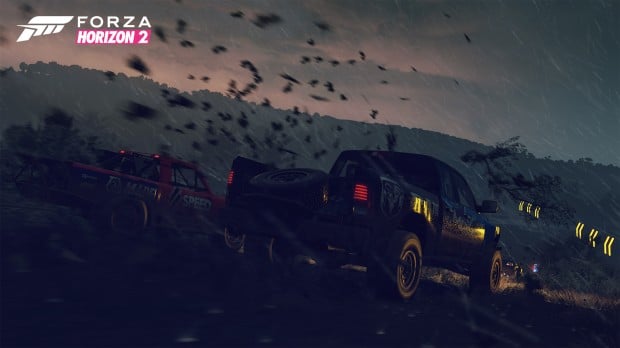 Naturally, the weather in the game makes the surface slippery making it harder to drive. The rain, snowflakes and wind-blown debris also fly towards you as you race and lights reflect off the pavement making it more challenging to keep your car on the road. 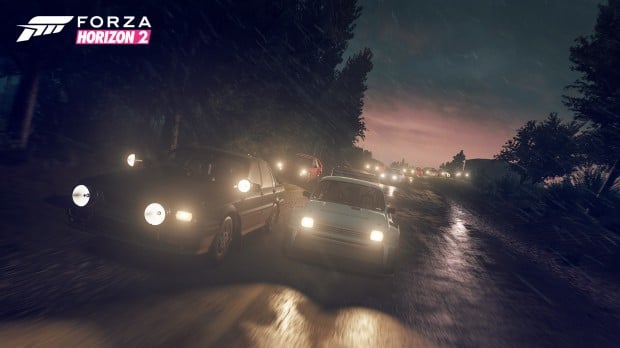 Of course, the DLC doesn’t just feature extreme weather. It’s got 90 new events across five new event types as players do battle across the dangerous terrain of Storm Island. Check out the videos and see what you think.