I always liked Boba Fett growing up even though he was a bad guy when we played with our ’80s Star Wars toys. I even had his Slave I spaceship toy. I really liked him in The Empire Strikes Back, and was mad when he was so easily killed off in Return of the Jedi. 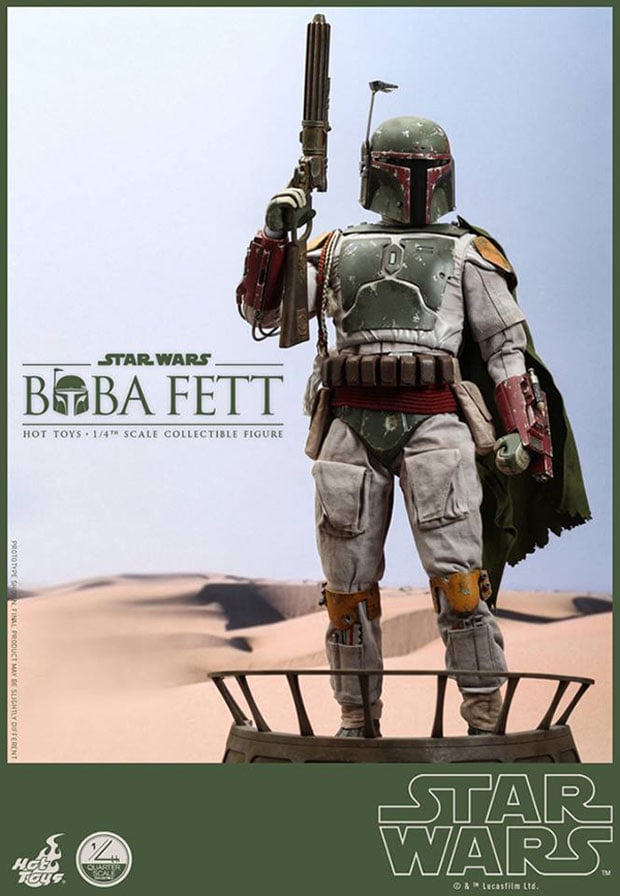 If you are a fan of the Fett, check out this quarter-scale action figure of the most feared bounty hunter in the galaxy. The action figure is based on Boba Fett in Return of the Jedi and has him replete in Mandalorian armor, and his trademark helmet and jetpack. 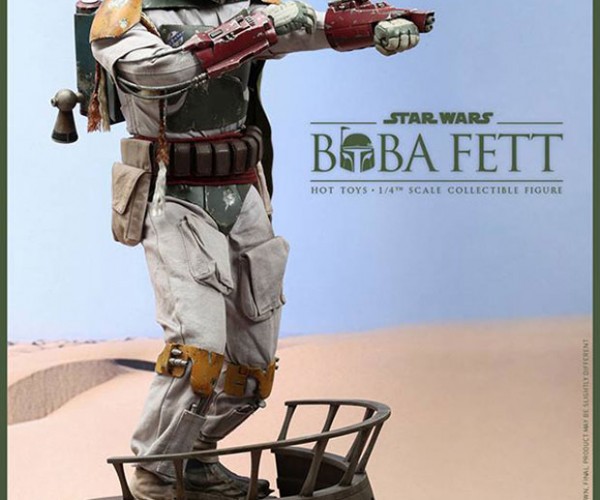 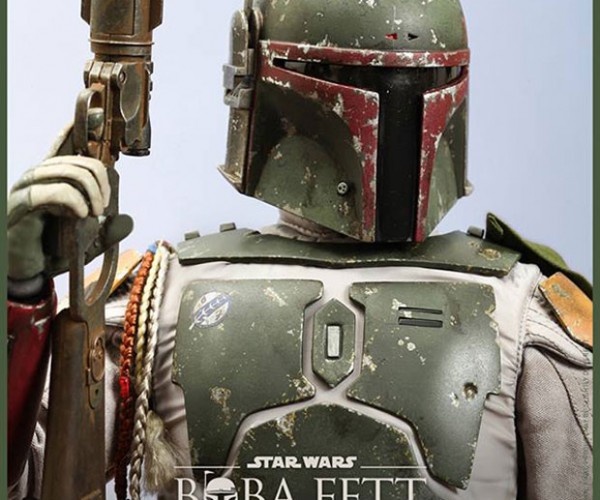 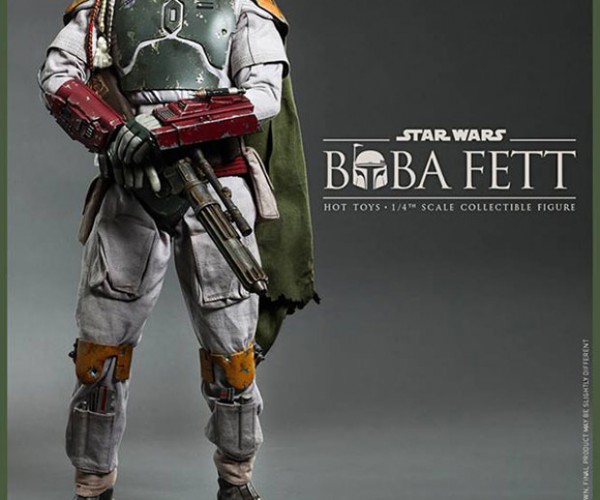 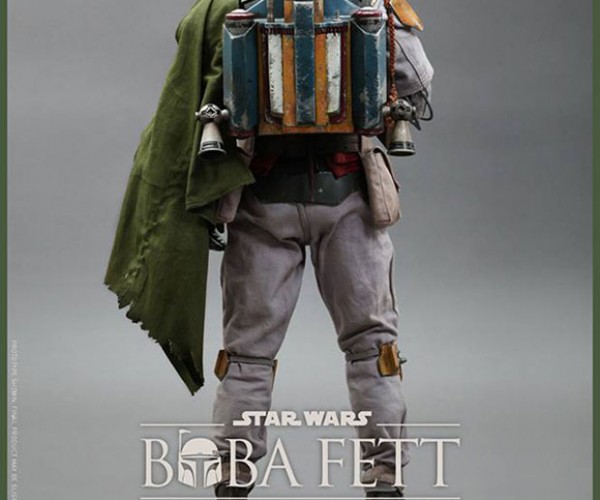 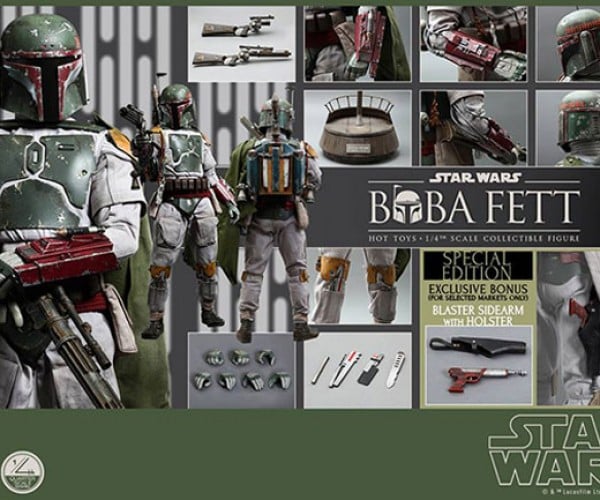 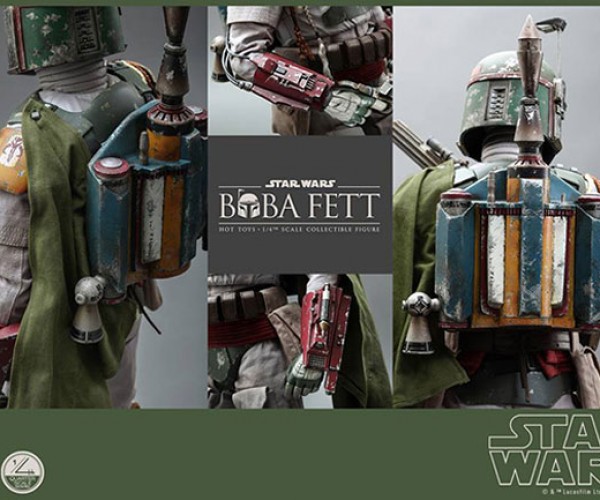 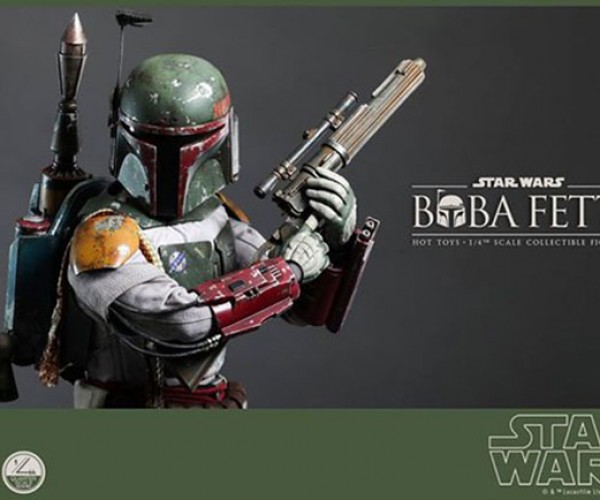 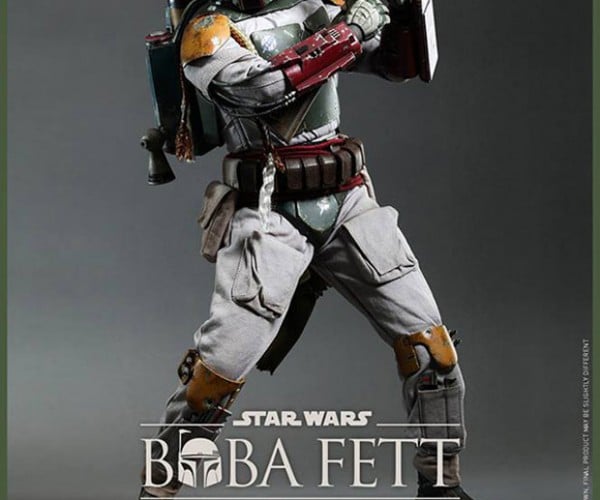 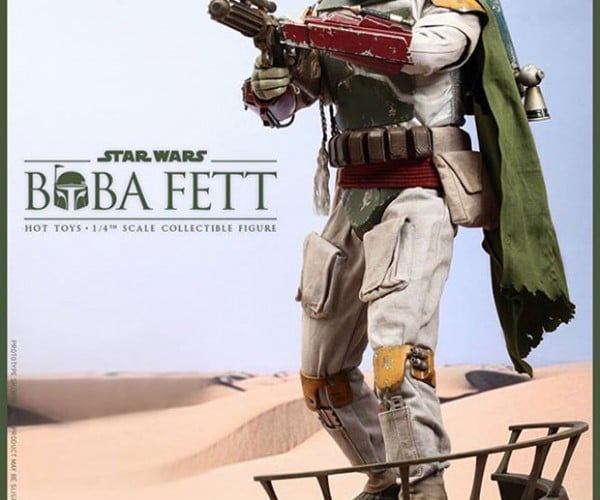 To say the action figure is highly detailed would be an understatement. It comes with the prow from Jabba’s ship, side arms, knives, weapons, and several different hands. A special edition of the action figure will be offered in some areas with Fett looking as he did in The Empire Strikes Back.

The action figure is estimated to cost a whopping $469(USD) and won’t ship until November of next year.