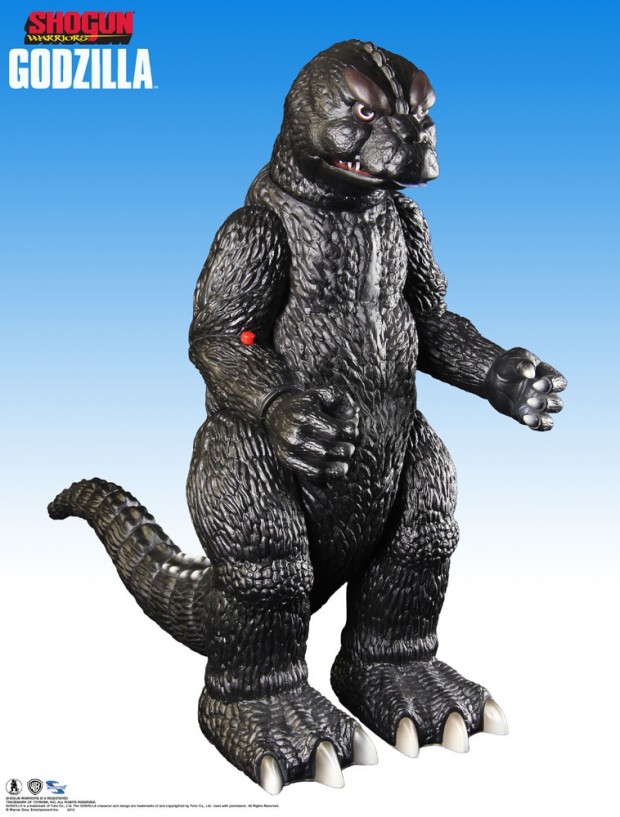 The Godzilla figure stands about 19″ tall, which is tall enough to terrorize your smaller action figures and playsets. It features rolling wheels under the feet, a flicking tongue, and a right fist that shoots off toward Godzilla’s enemies. Man, I miss the shooting fists that my childhood toys had! 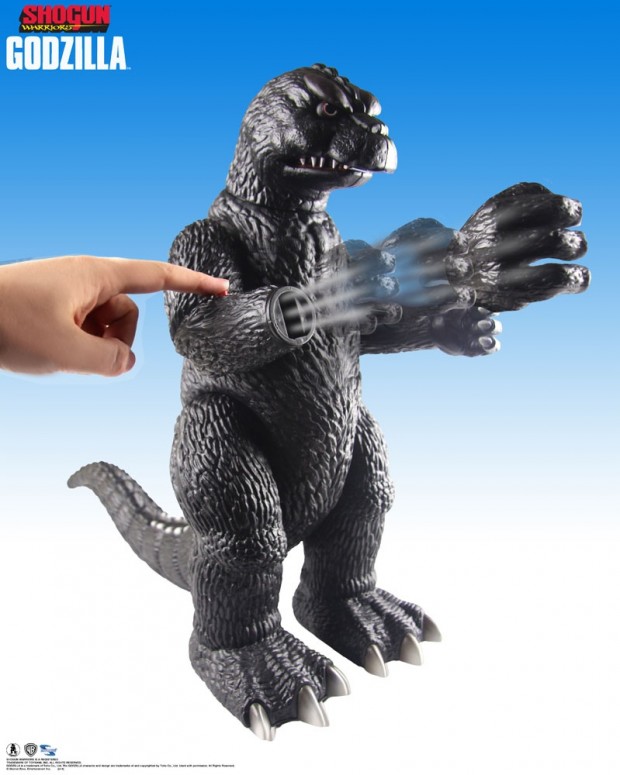 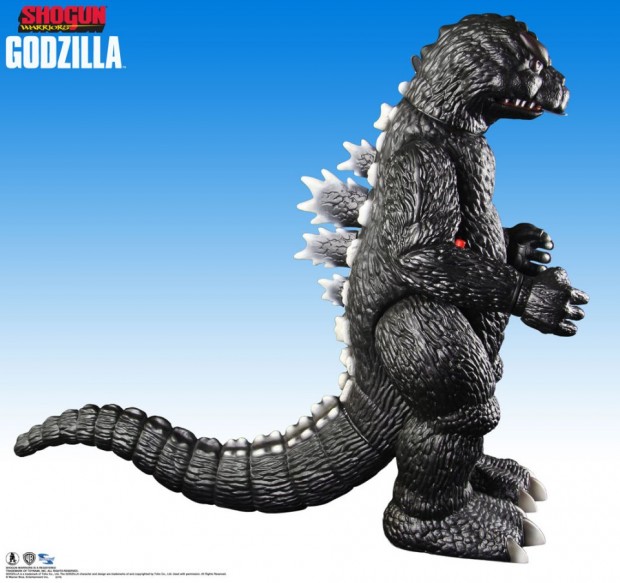 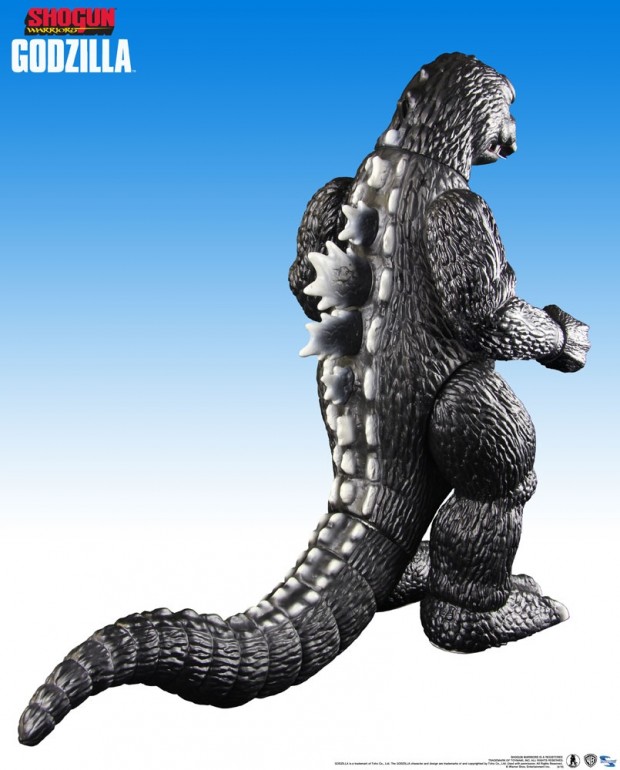 You can pre-order it online right now from the BigBadToyStore for $239.99(USD).

[via io9 via Laughing Squid]