Earlier this year we saw a Netflix and Fitbit hack that pauses the video when the viewer falls asleep. Virgin Media’s KipstR wristband is a very similar device, but it works with TiVo instead of Netflix. When KipstR senses that you’ve fallen asleep, it will tell your TiVo box to pause then record what you’re watching. It can also resume playback when you wake up. 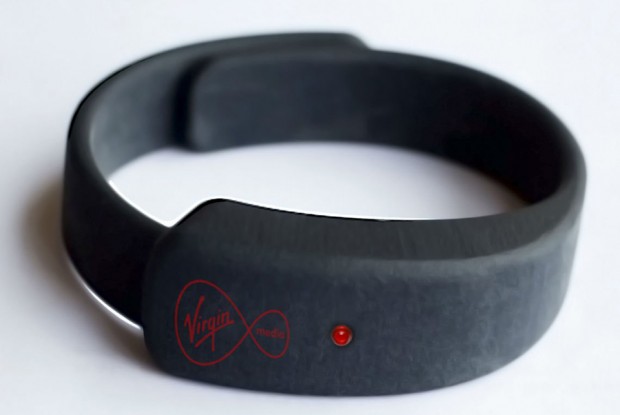 Virgin Media developed the device with the help of Manchester Creative Studio students Jonathan Kingsley and Ryan Oliver. The teens picked a blood oxygen sensor called a pulse-oximeter to determine if the wearer has fallen asleep, then used a 3D printer to create the prototype’s case.

Virgin Media is looking for KipstR testers in the UK as of this writing. Getting paid to fall asleep while watching TV? That’s the dream.

[via Virgin Media & Daily Mail via The Verge]