If you don’t have kids, then it might be hard to appreciate exactly how hilariously insightful they can be at times. Take this little five-year-old British girl talking with her father about the merits of the outfit that Princess Leia wore in that famous Jabba the Hutt scene. 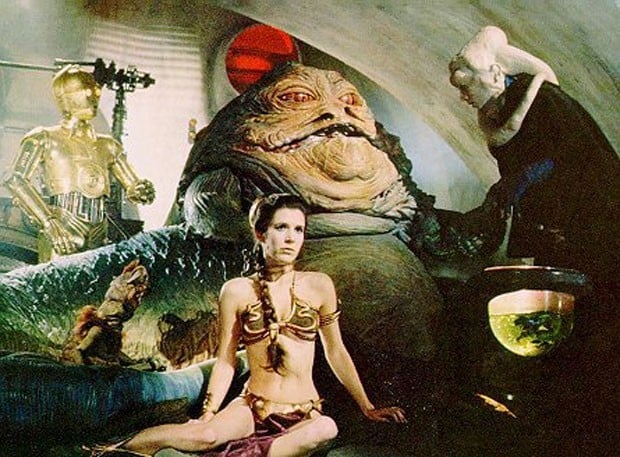 It has a nice skirt and a tiara. What more could a little girl ask for? She figures if she were a slave with Jabba, she would escape but ask them if she could keep the outfit because it’s quite nice. Watch the video for a geek, cuteness overload.