In most of the movies I have ever seen about the Yakuza, if you do something wrong you have to cut off your own finger. I don’t think most of us would want to be in the Yakuza for real, but we probably would like to play the new Yakuza Zero game that will land this spring. Along with that game, we’ll be getting some special edition PS4 game consoles. 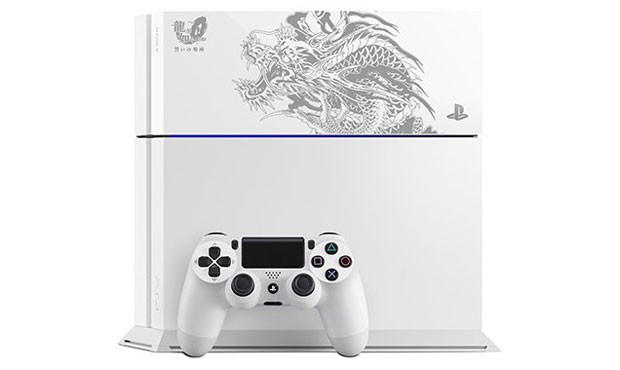 Sony will offer a black console and a glossy white PS4. The Kazuma Kiryu Edition will be branded with a dragon on the side. The Mashima Goro Edition will be embellished with what I think is a snake. 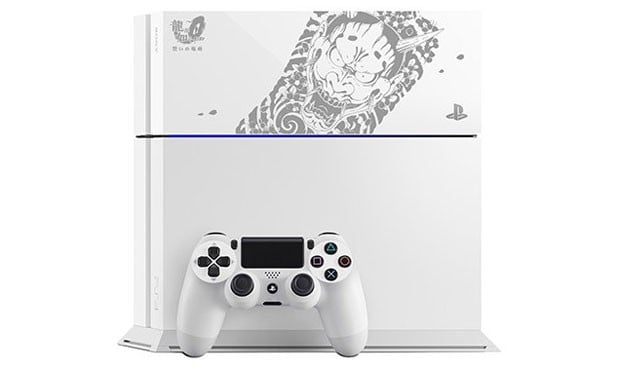 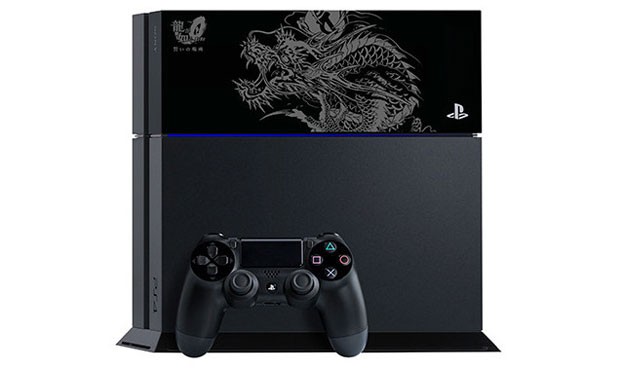 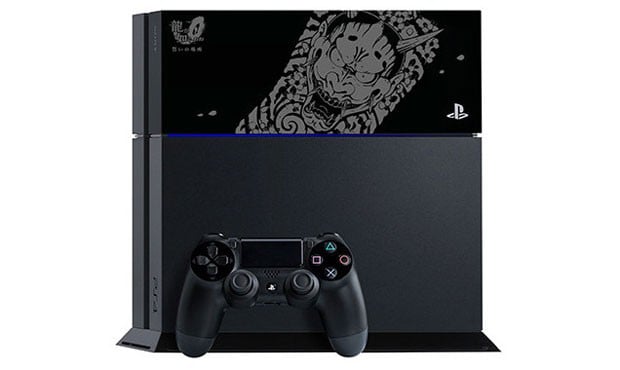 The two versions represent the two main clans in the game. Each of the consoles will sell for the equivalent of $350 in Japan, and will be released on March 12, 2015. It’s unclear if the custom consoles will be offered outside of Japan at this time.