When most people need to buy a pen,  they spend a few dollars for a 10 pack of Bic ball-points. Some style-conscious rich people like to buy pens from companies like Montegrappa, which charges a few hundred bucks for a single pen. That said, those pens are made of precious metals and other nice materials, rather than just some cheap plastic. It’s the kind of thing that Bruce Wayne uses to signs contracts. 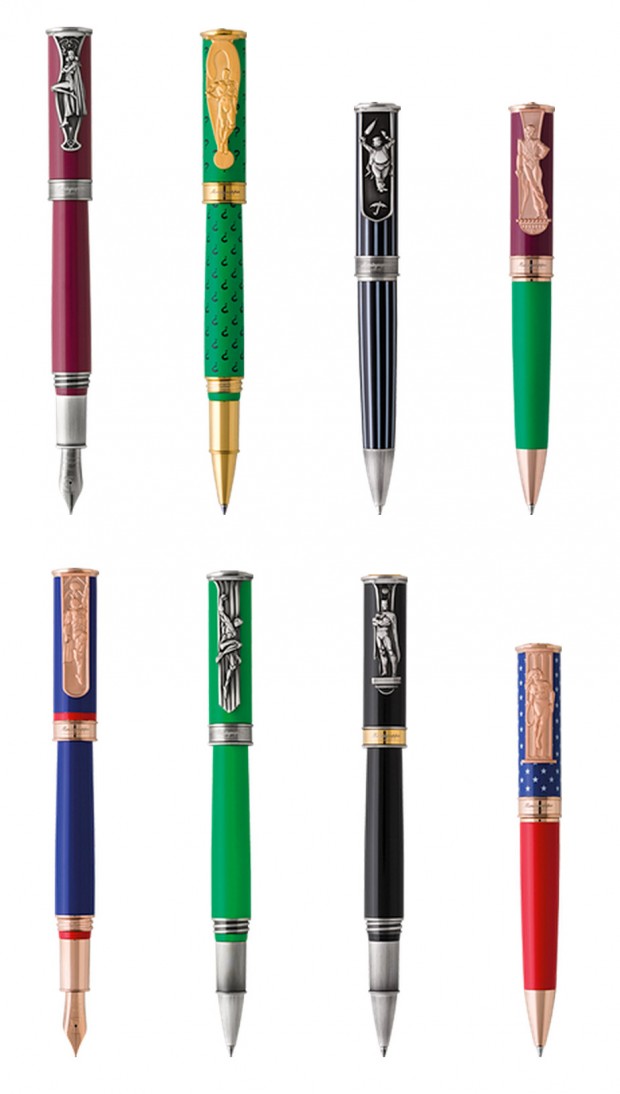 Of course, Bruce Wayne probably wouldn’t opt for a pen with a sculpture of Batman on it, but I can think of some people who would. If Technabob’s writers all worked out of a single office somewhere, we’d need a few. Aside from Batman, Montegrappa is also offering pens in the style of the Green Lantern, the Joker, the Penguin, the Riddler, Superman, Wonder Woman, or Catwoman. Actually, now that I think of it, Bruce probably wouldn’t mind another chance to run his fingers over that leg of Catwoman’s. That’s the one he’d go for. Which is your favorite? 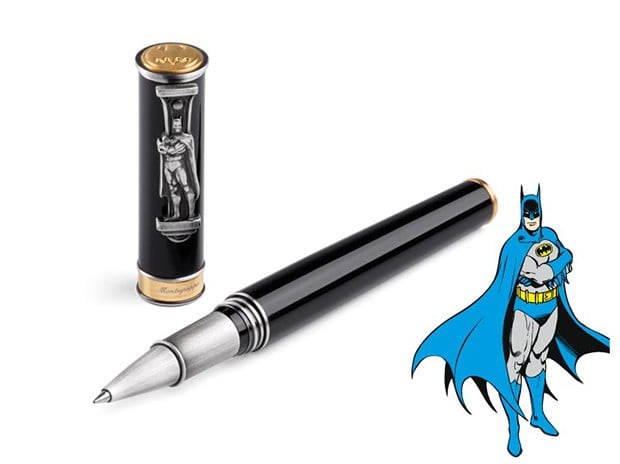 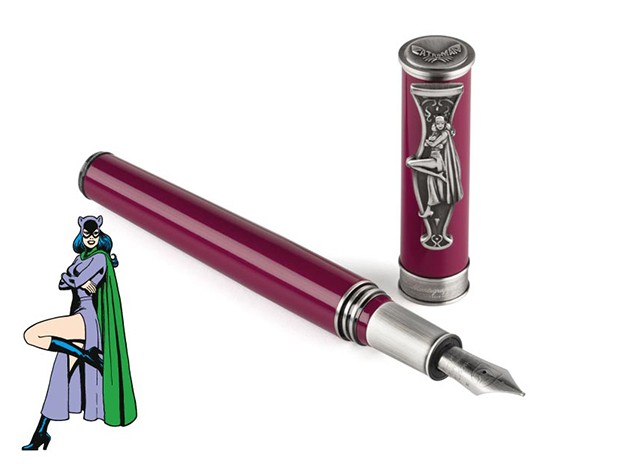 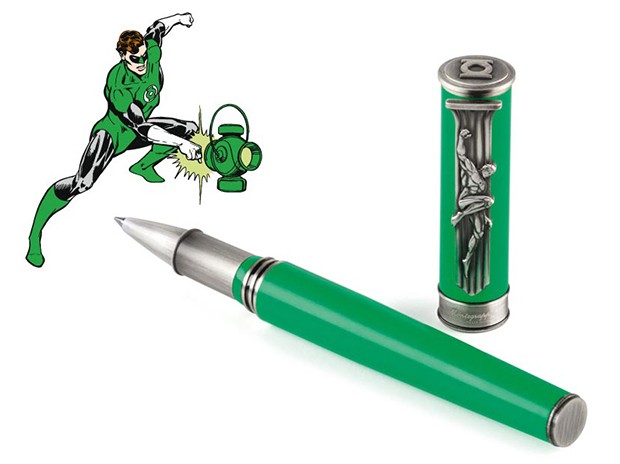 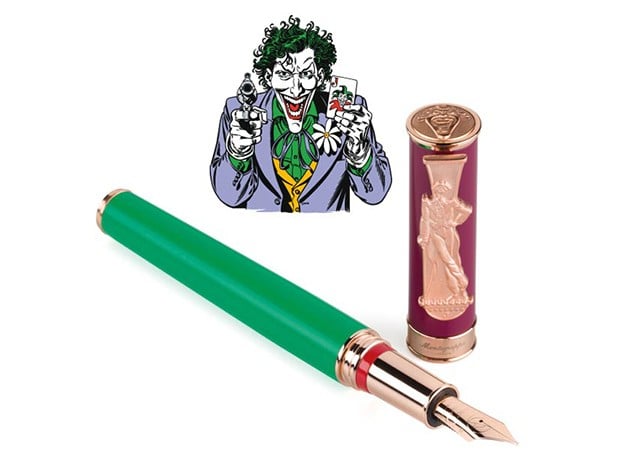 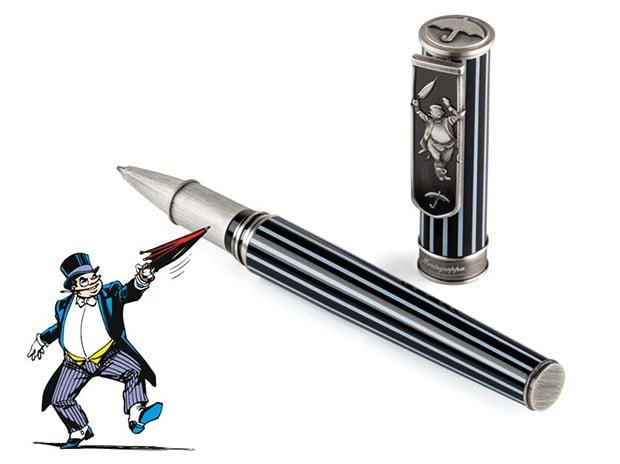 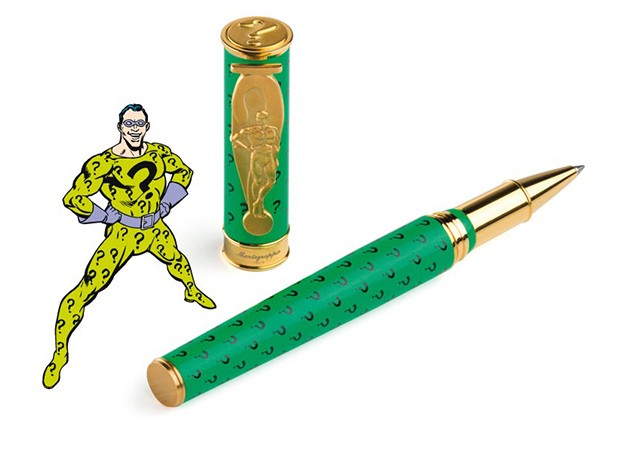 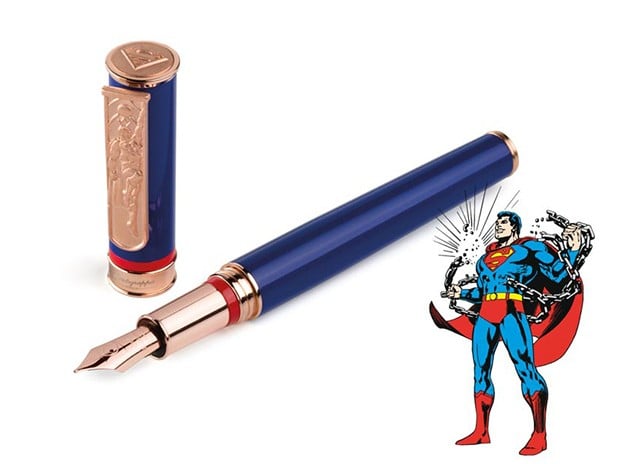 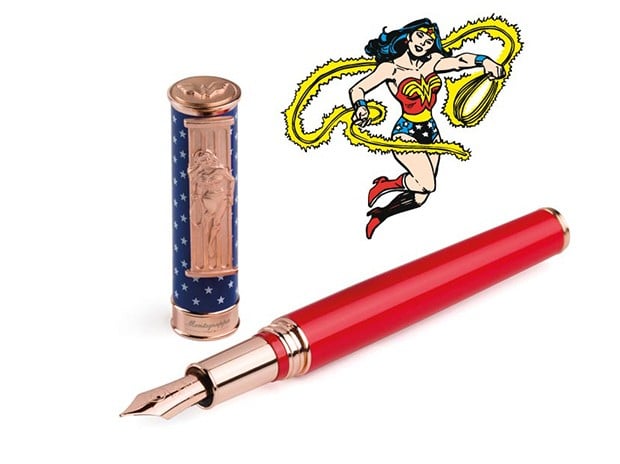