If you received a new video game or game console over the holidays and tried to get online to play, you may have been unable to connect. Both the PlayStation Network and Xbox Live were attacked and knocked offline for much of Christmas Day. 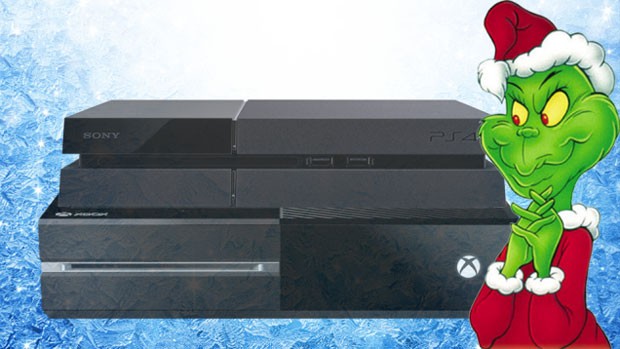 Apparently, a group of hackers called Lizard Squad was behind the attacks that knocked the gaming platforms offline. Lizard Squad tweeted around 10pm last night that the attacks had stopped and the downtime was an aftermath.

Apparently, the attacks weren’t stopped out of the goodness of Lizard Squads hearts; they were paid to stop. Kim Dotcom of MegaUpload fame tweeted that he had asked management for 3000 MegaPrivacy vouchers to get the hackers to stop and Lizard Squad agreed.