Last year, Canonical unveiled its mobile operating system, which can launch the Ubuntu desktop OS when its mobile device is plugged into an HDMI display. An upcoming system called Andromium OS aims to give existing Android phones similar capabilities. 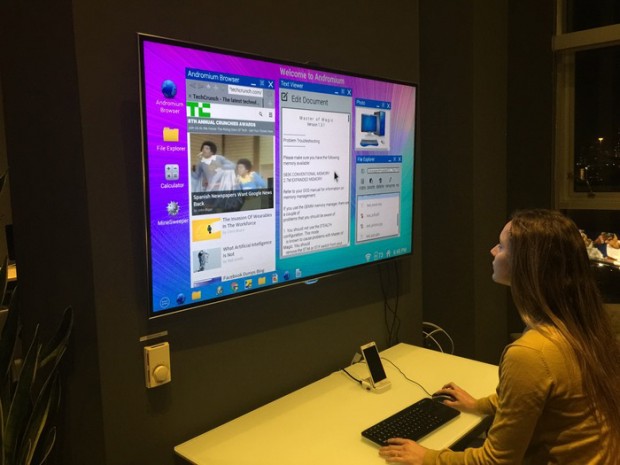 The system consists of two parts: an app and a smartphone dock. The Andromium OS app provides the desktop interface, which borrows heavily from Windows 7. There’s a taskbar, a status bar and even its own apps that can run in windowed mode. However, when you launch your Android apps on Andromium they will still pop up in full screen. As for the dock, it has an HDMI out as well as USB ports and Bluetooth connectivity, so you can connect a mouse, keyboard, game controllers and other peripherals. 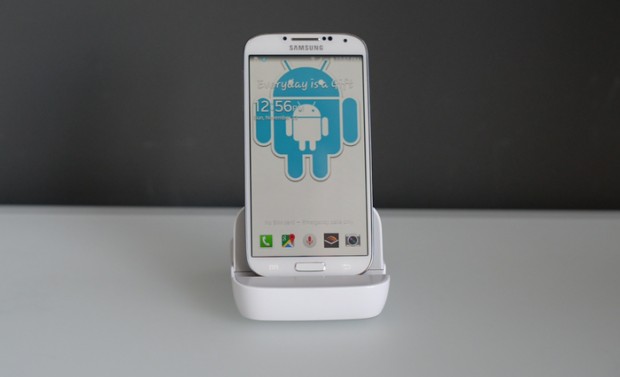 The Andromium OS app will be available in Google Play when the system launches. However, the dock is only compatible with Samsung Galaxy S and Note devices. Andromium admits that the dock they’re using is based on a third-party Samsung Galaxy dock, hence the limitation. It’s working to add support for other popular Android phones such as the HTC One M8, Nexus 6 and LG G3 using Chromecast as a middle man.

The desktop OS is still a bit clunky, but that can be polished. I think Andromium OS’ biggest hurdle is its limited support for phones. Pledge at least $35 (USD) on Kickstarter to receive the app and dock as rewards.