Jaasta E-ink Keyboard Black and White and Everything in Between

Last year we featured Maxim Mezentsev and Aleksander Suhih’s concept for a keyboard with E-ink screens on each key. The idea is for the each key to display a set of shortcuts, similar to Art Lebedev’s Optimus keyboards. It seems that somebody else has decided to turn the idea into a commercial product called the Jaasta keyboard. 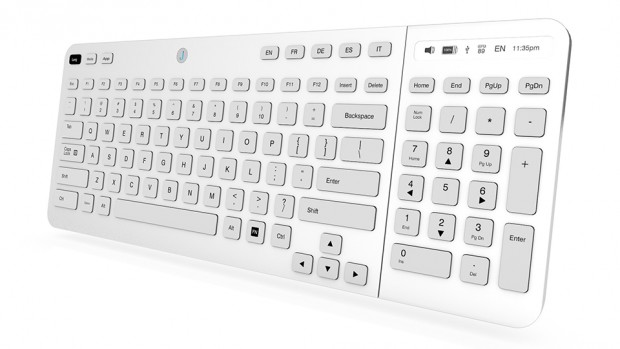 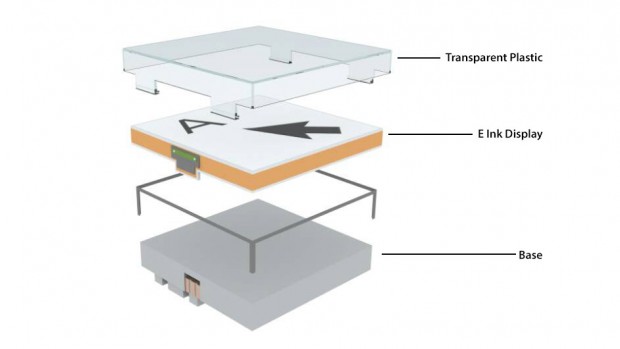 Aside from being able to show different symbols, the keyboard itself is programmable. For instance, it has 50 different language settings. You’ll also be able to change the output of individual keys, such as changing the Caps Lock key to type “.com” instead.

What worries me about the Jaasta is that it has too many promised features. For instance, it will supposedly support voice commands e.g. for searching, saving and sending files. It will also have removable accessories, including the number pad shown in these images as well as a 3.7″ touchpad and a graphics tablet. 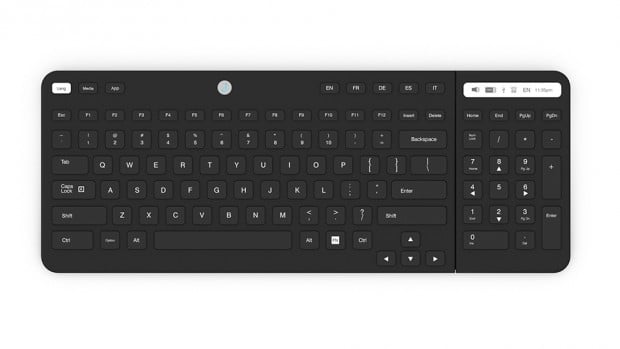 Jaasta says it will soon launch a crowdfunding campaign for its keyboard, where supporters can receive the versatile peripheral as a reward if they pledge at least $299 (USD). Let’s hope the company can deliver on its promises.