NASA Wants to Send People to Venus on Space Zeppelins

NASA is getting really metal, as of late. Mars is boring, so we should actually be going to Venus which is full of ultra-high pressures, searing temperatures, and a thick layer of clouds that are made mostly of sulfuric acid. Also, rather than sending a little robot that moves slower than a manatee that’s OD-ing on opium, NASA wants to send a manned zeppelin. More still, this zeppelin would be called HAVOC, because it’s clearly a Hydra project. 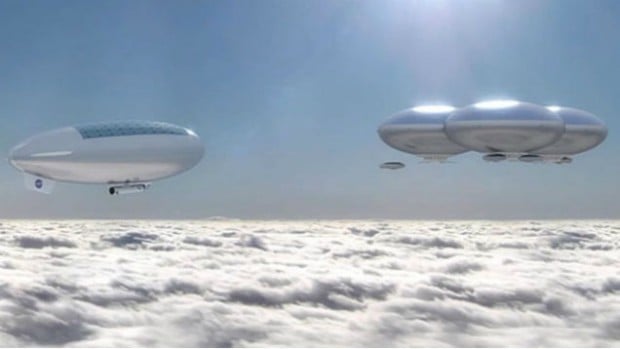 “HAVOC” actually stands for High Altitude Venus Operational Concept and it would be preceded by an unmanned balloon. After that, the proper HAVOC would launch with two astronauts on board for a 30-day mission. This could even theoretically lead to a permanent floating city, because the main reason people join NASA is Star Wars.

This proposal hasn’t been approved yet, but it is an actual proposal, which is pretty cool/nuts.