Prosthetic legs typically go for several thousands of dollars and stick out because of their robotic appearance. Industrial Design student William Root wanted to address both of those issues with his Exo concept. It’s a prosthetic leg that takes advantage of modern 3D modeling and printing technology. 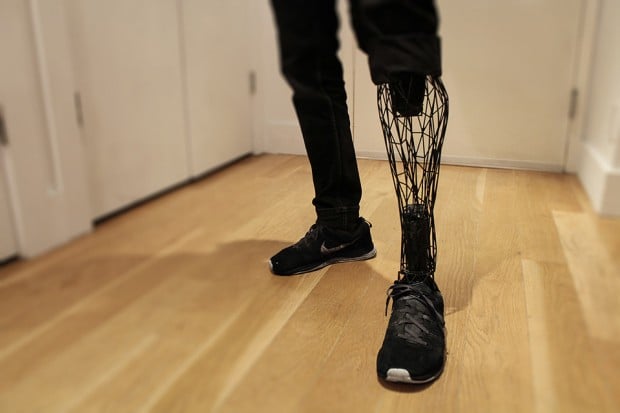 In theory, production of the Exo would start out with a 3D scan of both the wearer’s remaining leg and the stump on the damaged leg to ensure a perfect fit. For the latter, William points to MIT’s FitSocket technology, which analyzes the “properties of soft tissues in human limbs” to create a personalized prosthetic attachment model in “minutes instead of months.” 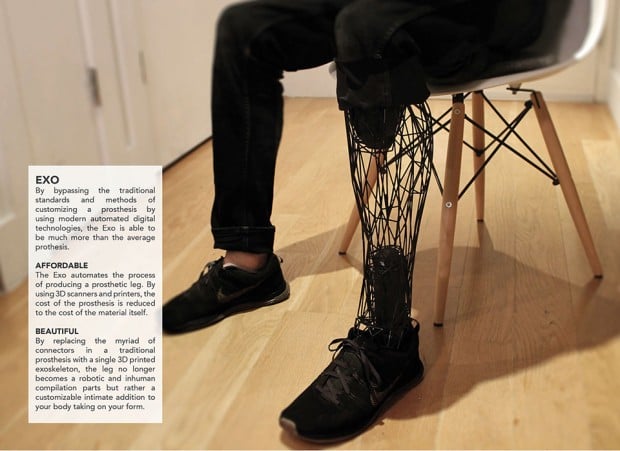 This is in contrast to current methods of making molds out of the wearer’s stump, and then casting, forming, fitting and making adjustments, a process that sometimes has to be done multiple times to get the fit right. 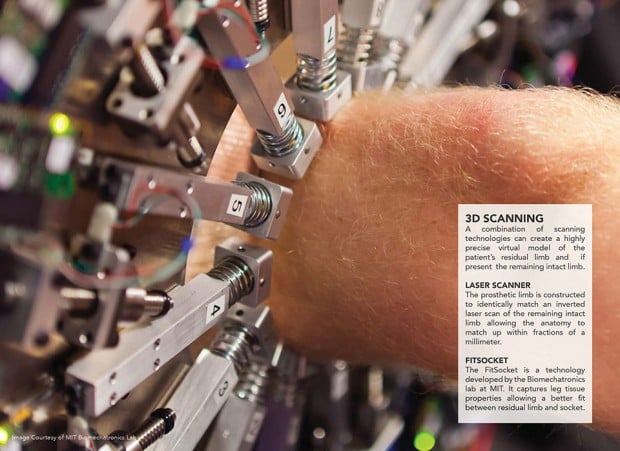 William thinks that Exo should be produced out of titanium powder using laser sintering. He chose a wire frame design not only to reduce materials and weight but because it looks beautiful as well. 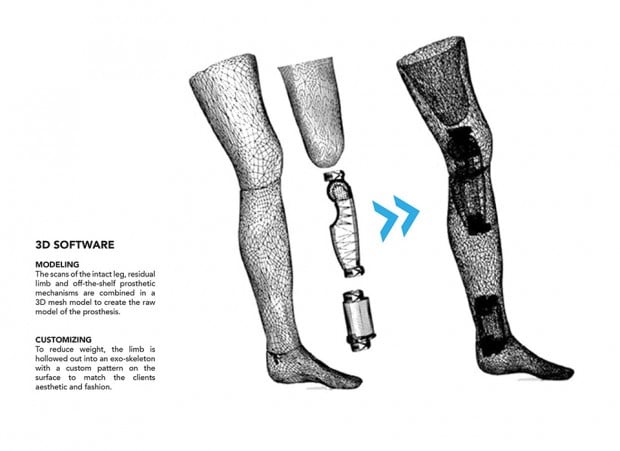 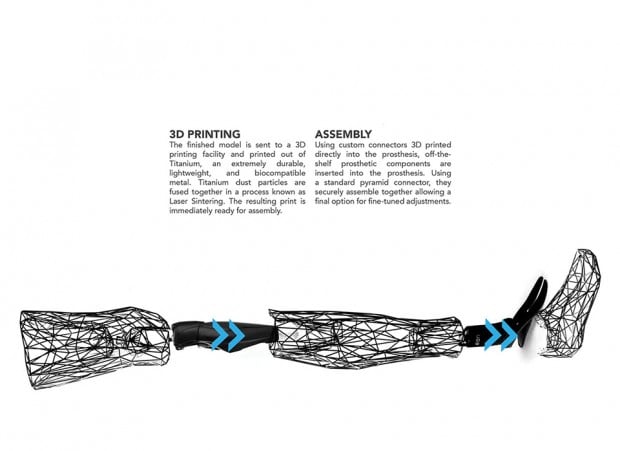 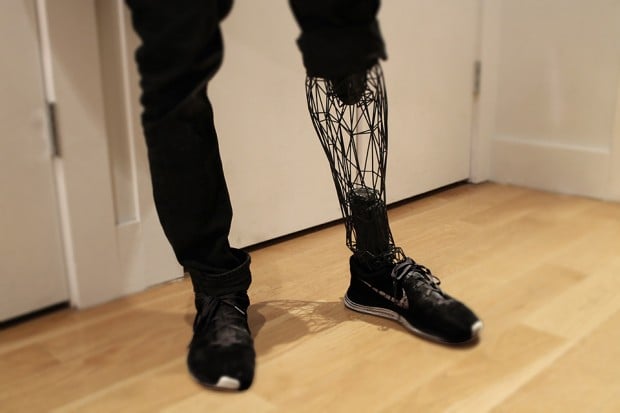 Head to William’s Behance page to learn more about his concept. I wouldn’t be surprised if the Exo turns out to have biomechanical or medical flaws, but the idea of using 3D modeling and printing prosthetics has been proven in small scales with prosthetic hands and could be worth exploring further.