We’ve already seen a netbook based on the Raspberry Pi. Here’s a DIY kit for a Raspberry Pi tablet. The PiTablet consists of Psy Labs’ PiTouch 10″ touchscreen, an acrylic case, a USB power pack, a remote control, a Wi-Fi module and the necessary cables. 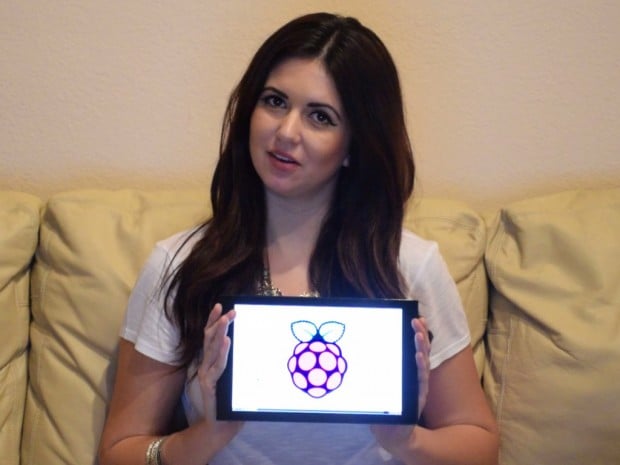 The PiTouch is a 1280×800 IPS LCD that detects up to four points of touch. It has two HDMI inputs, a 24-bit DAC, 2.4w stereo speakers, a headphone jack and 3 powered USB ports. You can disassemble the PiTablet and use the PiTouch on its own. Psi Labs also released the files for the acrylic case, so you can customize or print it on your own. The case can also be used with other single board computers such as the BeagleBoard.

For some reason, Psi Labs is running a separate Kickstarter project for the PiTouch and is giving it away as a reward for the exact same pledge amount as the PiTablet kit.

Pledge at least $149 (USD) on Kickstarter to receive the PiTablet kit as a reward. Pledge at least $249 and you’ll get a Raspberry Pi model of your choice along with the kit. There are also lower pledge tiers that reward you with just the acrylic case or the case and cables.