3D printing is all the rage right now, and I’m mildly (read: dangerously) obsessed with it. It’s an awesome tool for design and engineering, which are both things that my brain likes to latch on to. Of course, creations made on computer are often weirdly perfect, and can miss the “soul” that comes with a human touch. That’s why the Polyes Q1 pen looks so cool to me: it’s for 3D sketching. 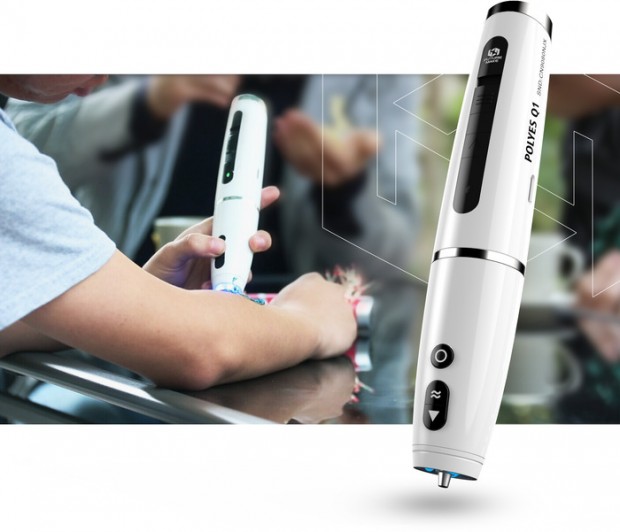 The pen deposits resin in one of many colors (and scents, weirdly enough), and cures it nearly instantly with a specialized LED light. This allows the pen to operate without the heat often associated with 3D printing (or other 3D sketch pens), which is kinda a big deal when you’re firmly grasping the printer throughout the entire creation process. I can see it being used not just for freeform object making, but also for quickly building armatures for other projects. 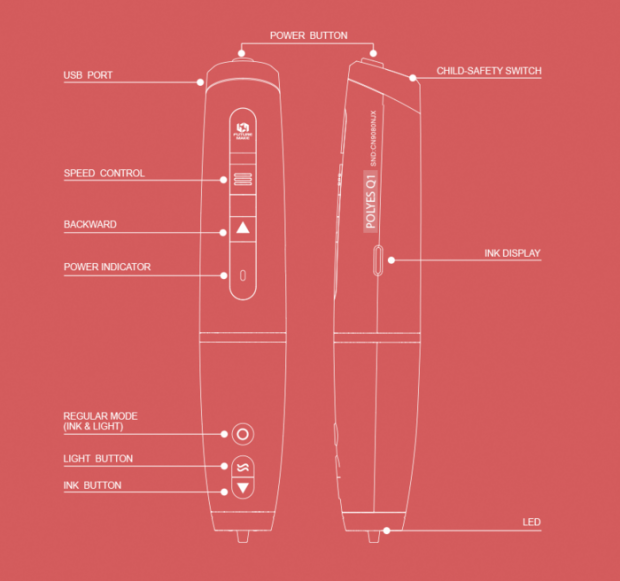