Mobile phone 3D or virtual reality headsets are one of the newest tech accessories. Like Google’s Cardboard, the Viewbox is on the cheap and low-tech side. But instead of paper it’s made of neoprene, a synthetic rubber used in many products, from wetsuits to laptop sleeves. 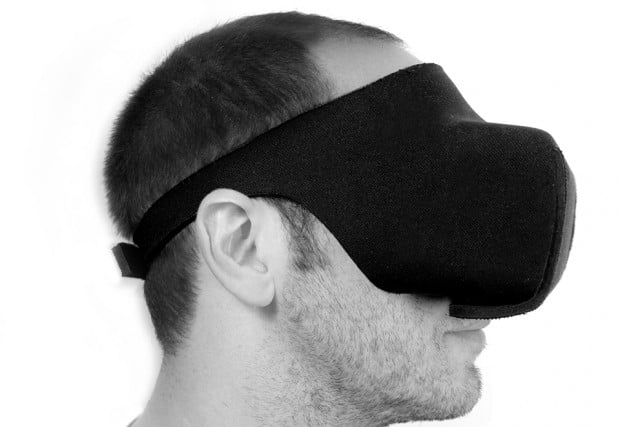 According to maker Evomade, despite its simplicity Viewbox offers several significant benefits. It’s portable and is equally easy to fold and unfold. It’s also washable – I bet headset users will thank Viewbox for this over the years. It’s also designed to direct weight onto the wearer’s forehead instead of on the nose, making it easier to wear for longer amounts of time. 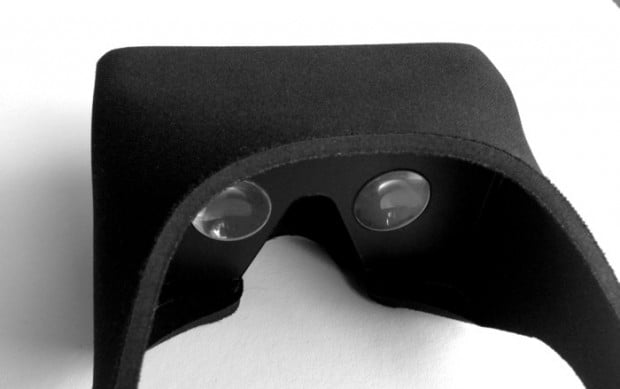 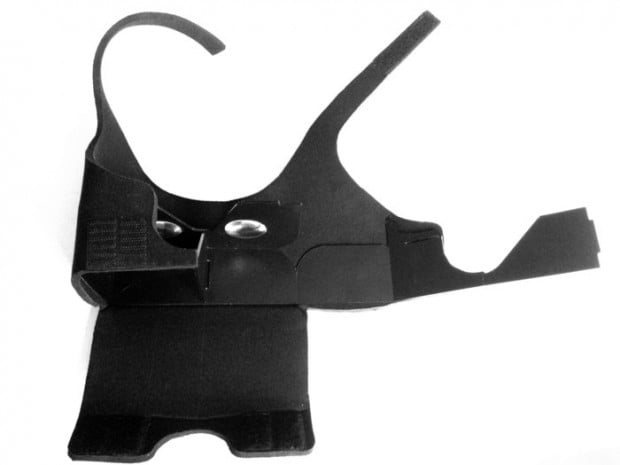 The Viewbox does have a few obvious drawbacks. Its lenses are not adjustable, though Evomade asserts that this will not be a problem. Backers on Kickstarter also pointed out that VR apps need to be optimized to the optical characteristics of a headset’s lens, otherwise the image produced might be distorted. Evomade says that although its lenses have a wider field of view than the lenses used on Cardboard, they are still similar enough that the Cardboard apps should work just fine. But the company also said it will provide developers with its lenses’ specs to eliminate this problem. Finally, something that hasn’t been pointed out to Evomade on Kickstarter is that some people are allergic to neoprene, so you should test for that before considering the Viewbox.

Pledge at least kr200 (~$26 USD) on Kickstarter to receive a Viewbox as a reward.