Yoshi Action Figure Gets Its Strut On

Mario, Luigi, and Yoshi are some of the most iconic characters from the glory days of Nintendo gaming. If you love those characters, you will want to get your wallet out and buy this cool Yoshi action figure. 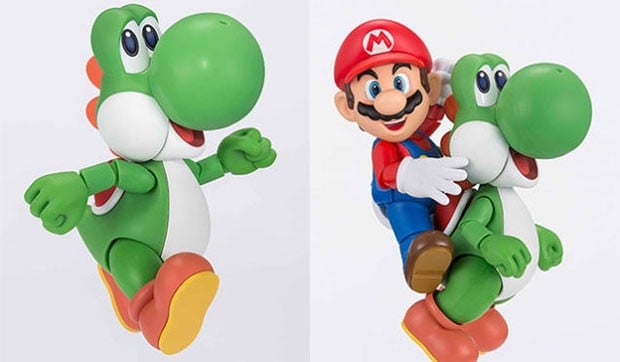 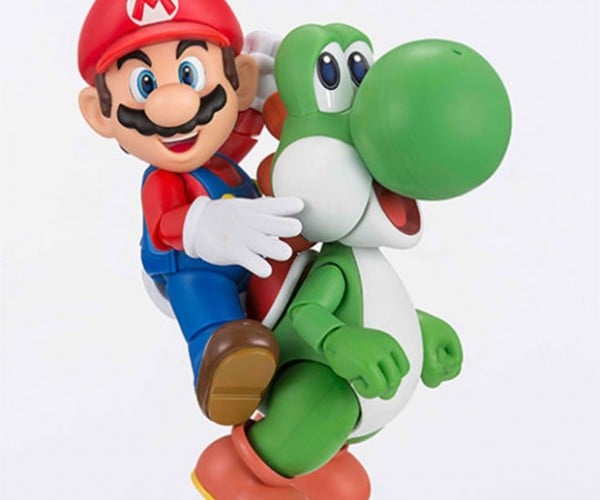 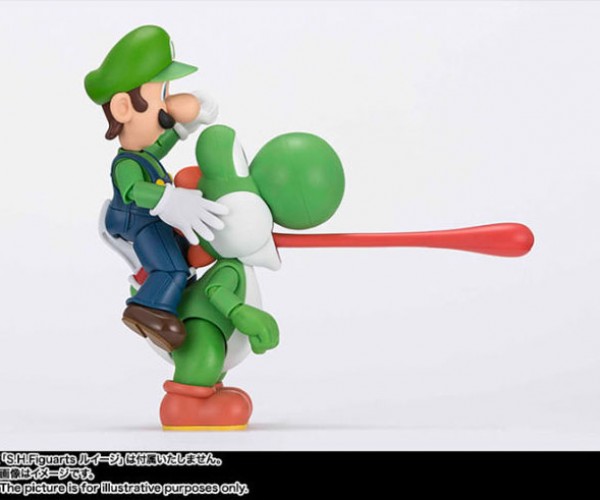 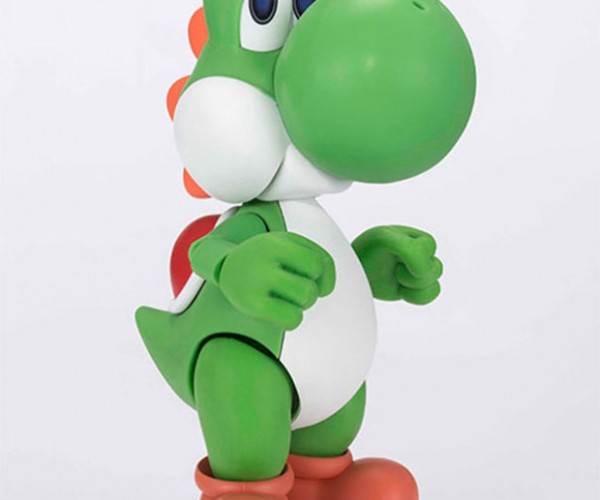 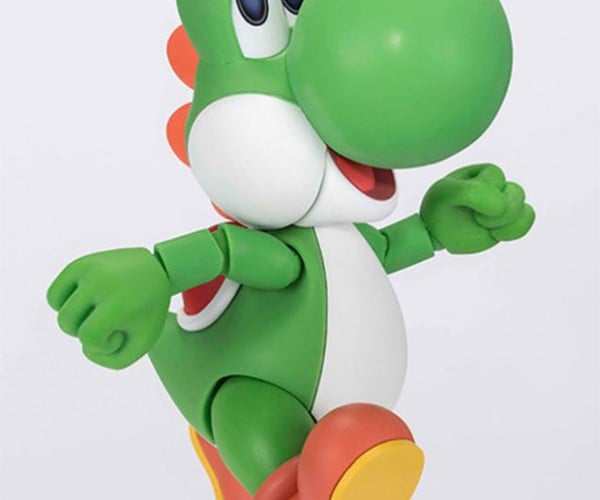 Yoshi includes a harness for clipping the plumbers on his back. The new action figure will launch in May 2015, for around $37. It will launch in Japan, but hopefully we will be able to get it in the U.S. without needing a Japanese pal to ship it to you.