Kids are bizarre little creatures. One of the things a parent has to do is realize that they are often completely irrational, and there is no way to rationalize with them. I have had a conversation with my son more than once about not calling me at work with an emergency when that emergency is that the Wi-Fi is down and he can’t play on Xbox Live. But DAAAAAD!!! 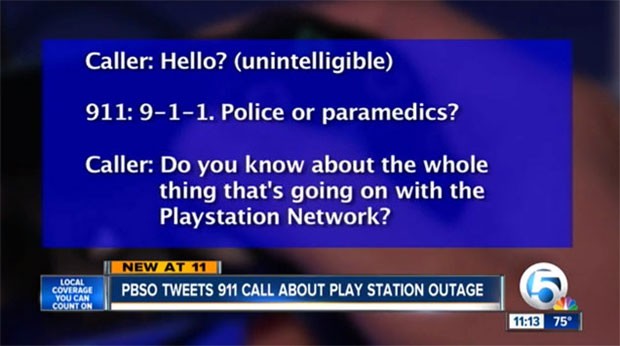 The dispatcher tells the kid that his problem isn’t an emergency and that he should go outside or read a book. I’ve tried that answer before and it often makes the kid rather unhappy.