Play-Doh Will Take Back Plastic Penises it Sold at Christmas

I guess I have always been a little overprotective of the innocence of my kids. They might not recognize certain sexual references in some things that adults get, but I still don’t want that stuff around them if I can help it. This is the reason I never let me son watch Teletubbies when he was very young. That green one clearly had a dick on his head and their house looked like an ass. Plus, that show was really weird and creeped me out way more than H.R. Pufnstuf. 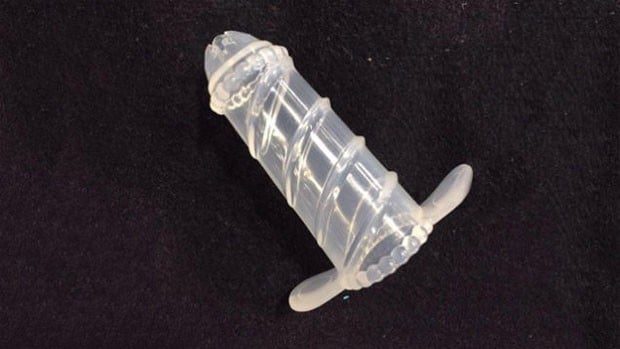 I always thought Play-Doh was on par with LEGO as far as imagination and creativity toys for kids. But if you gave your kids a Play-Doh Sweet Shoppe Cake Mountain Playset set this Christmas you might want to look at the icing dispenser that came with the set, it may look a lot like a penis. A swirly, ribbed penis, but the phallic shape is certainly there for anyone to notice.

You can’t tell me that whoever designed that clear plastic dickspenser didn’t realize it looked like male genitalia. Perhaps this was some sort of inside joke, but many parents didn’t think it was funny and Play-Doh is now offering to replace the offending tool with something a bit less off-putting.