Most multitools look the same, but that was before the Headgehog came on the scene. It is proof that even in the world of multitools you can have something that looks fun and cute and stands out from the pack. 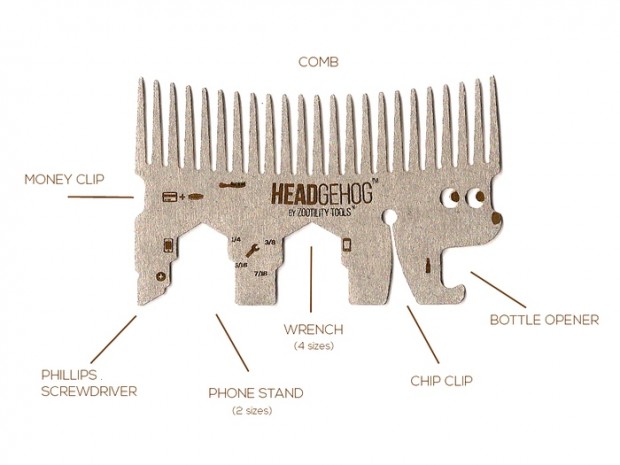 That’s because this multitool comes in the form of a hedgehog. The idea is that you use the Headgehog’s spikes as a comb and the other tools serve as a bottle opener, four wrenches, a Phillips screwdriver, and a chip clip. It can also function as a money clip or phone stand. That’s some versatility all wrapped up in a cute package that fits in your wallet. 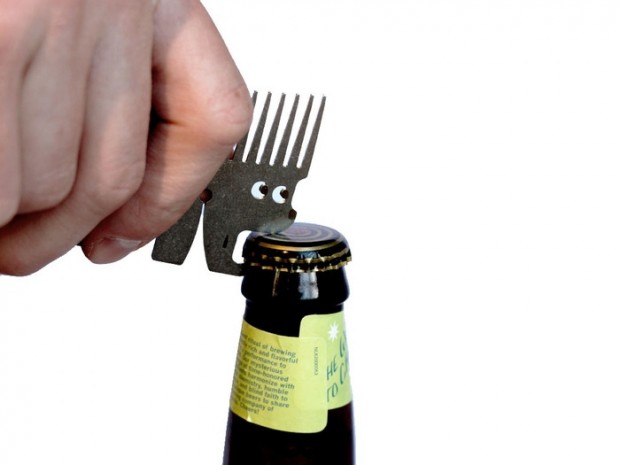 The Headgehog is on Kickstarter right now and if you make a pledge of at least $12(USD), you can get one for yourself. 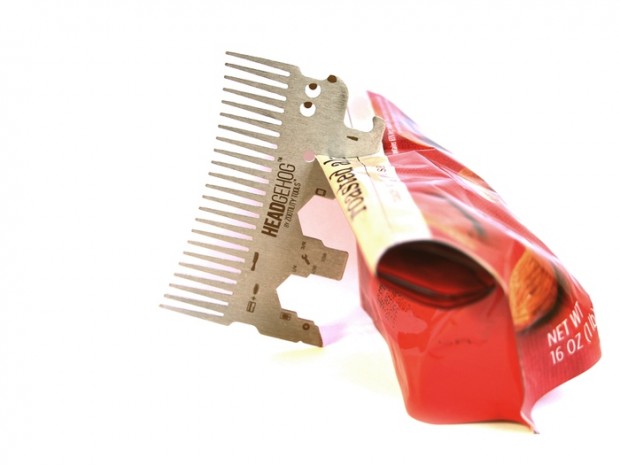 [via Gear Hungry via OhGizmo!]