Like Citizen Brick, American retailer Modern Brick Warfare offers LEGO minifigs and other LEGO-compatible accessories that the toy company would never officially produce because of its family friendly approach. For its part MBW specializes in military- and combat-themed toys. 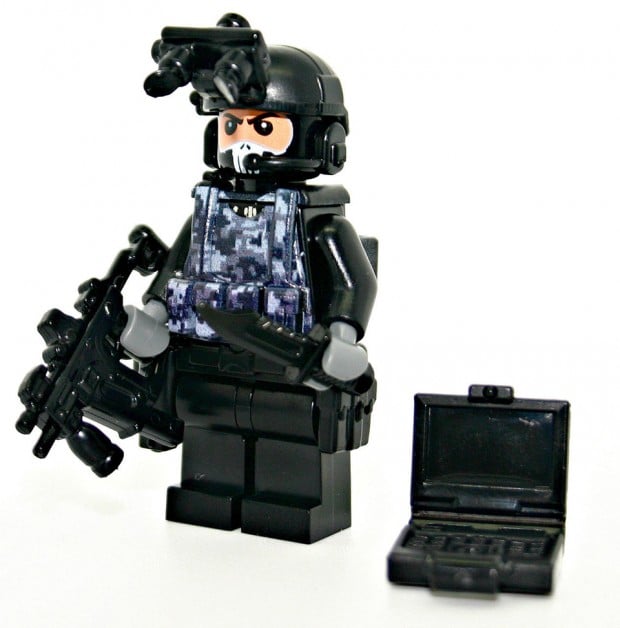 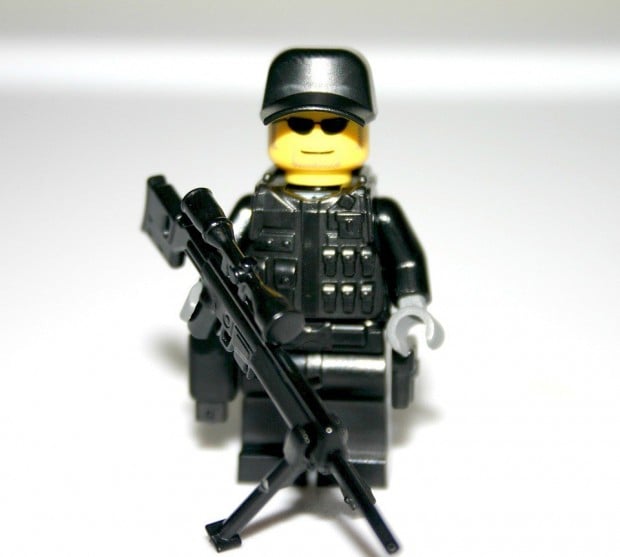 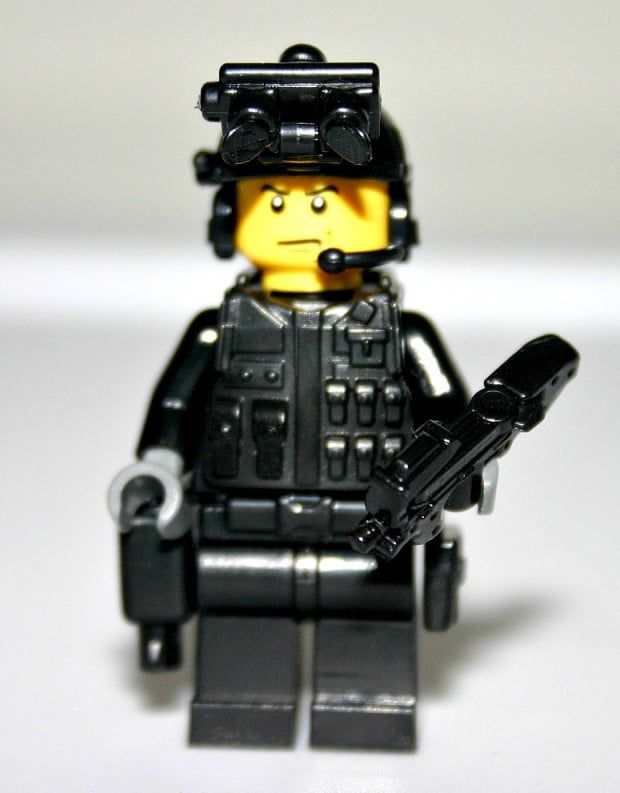 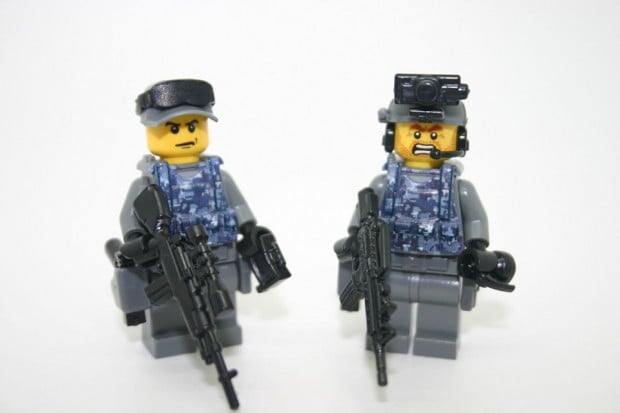 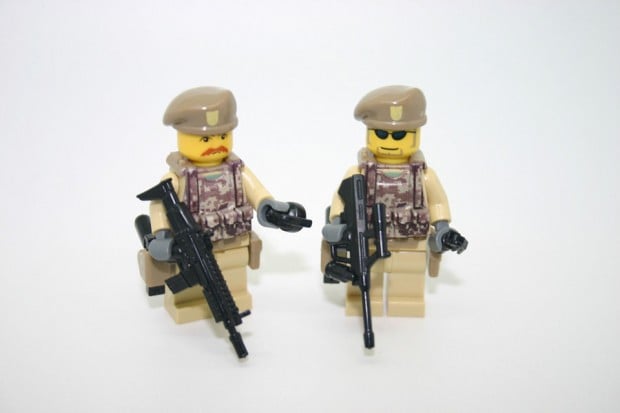 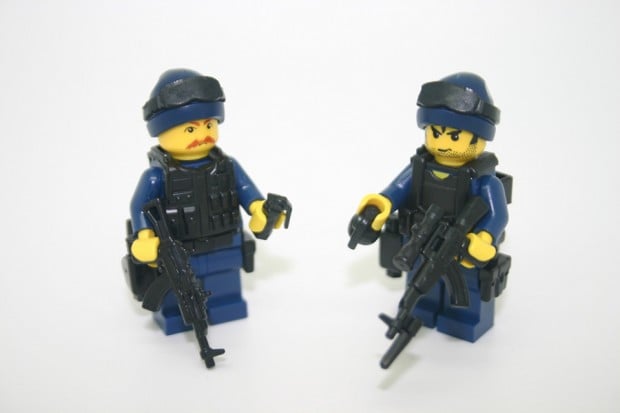 The store gets most of its products from a Taiwanese shop called Minifig.cat, though it also has a handful of custom minifigs and sets. 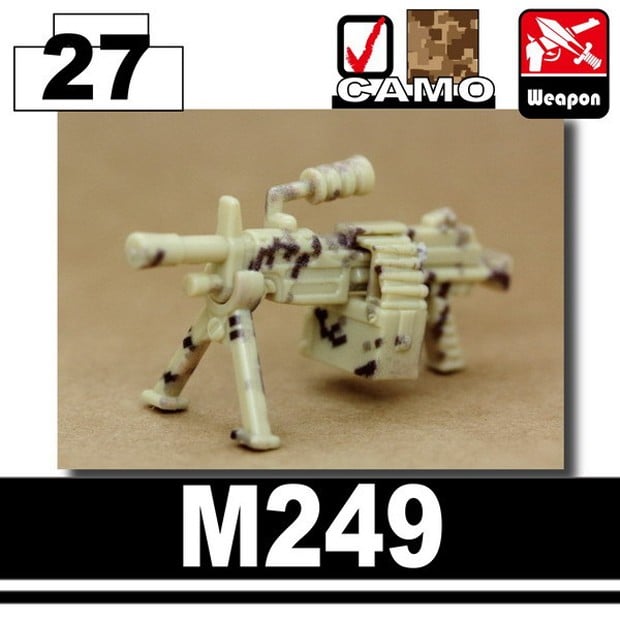 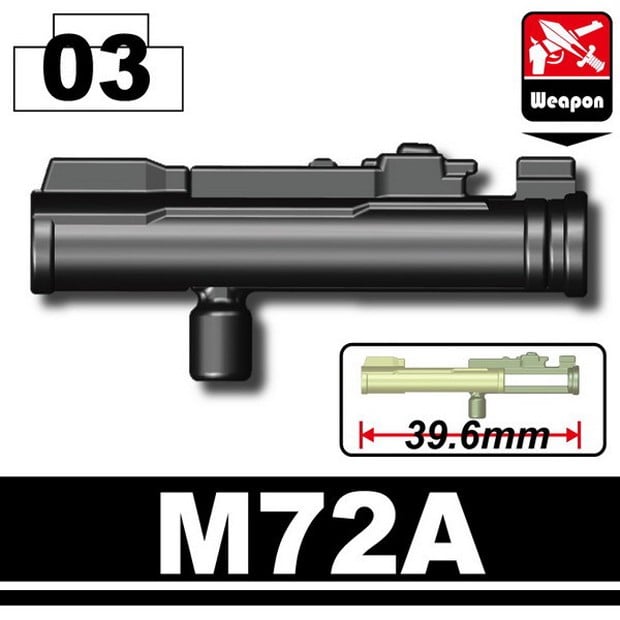 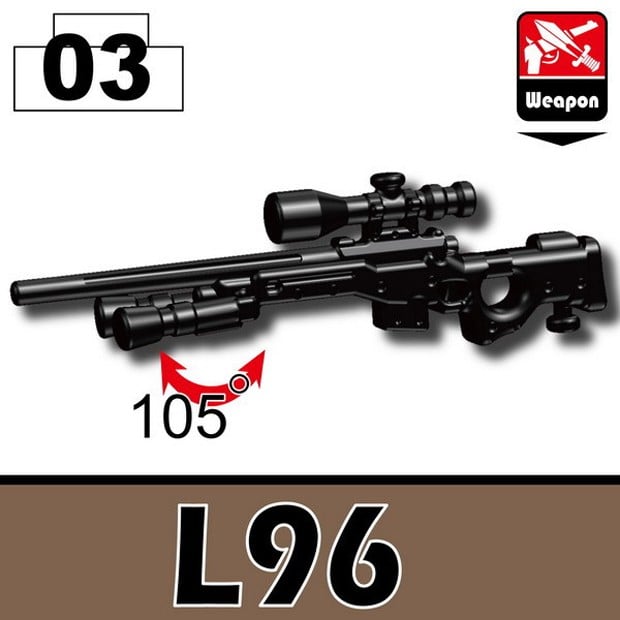 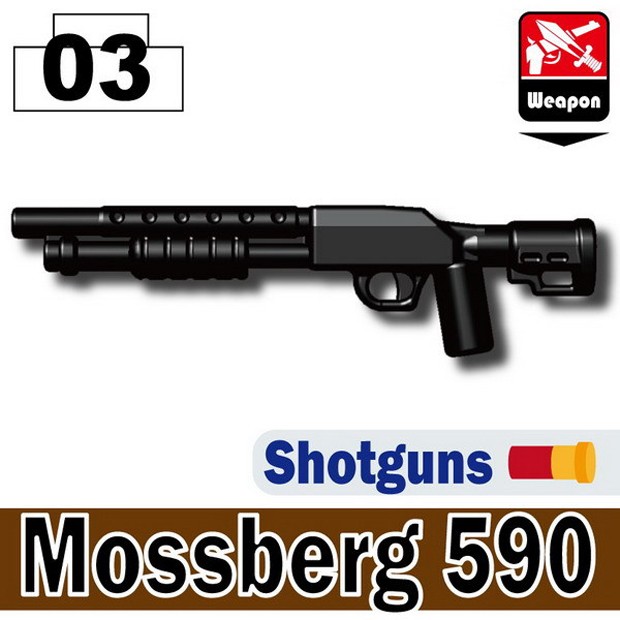 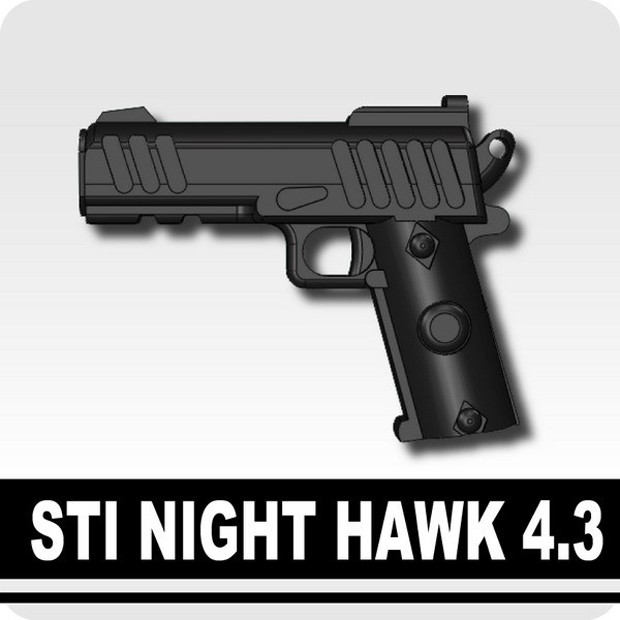 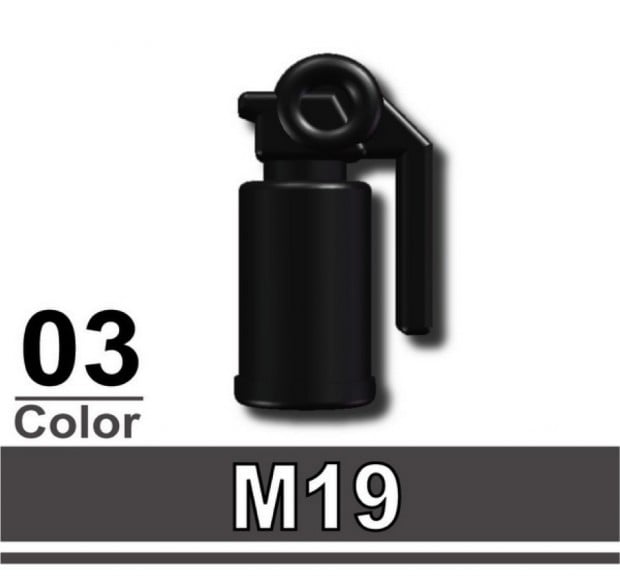 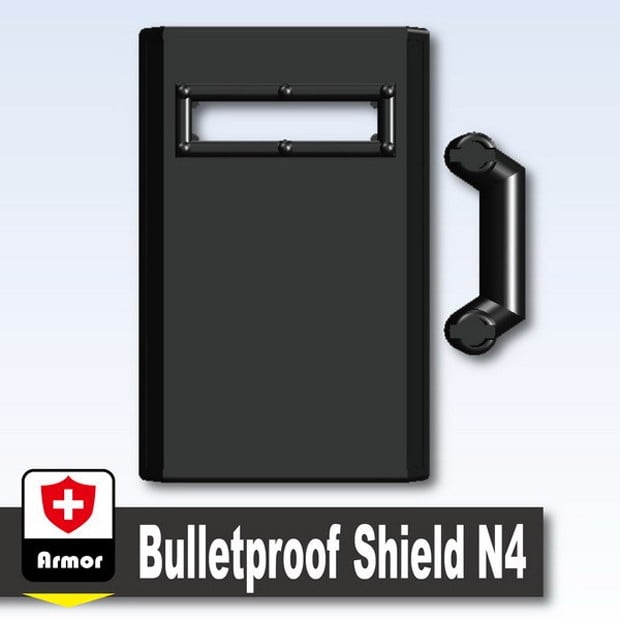 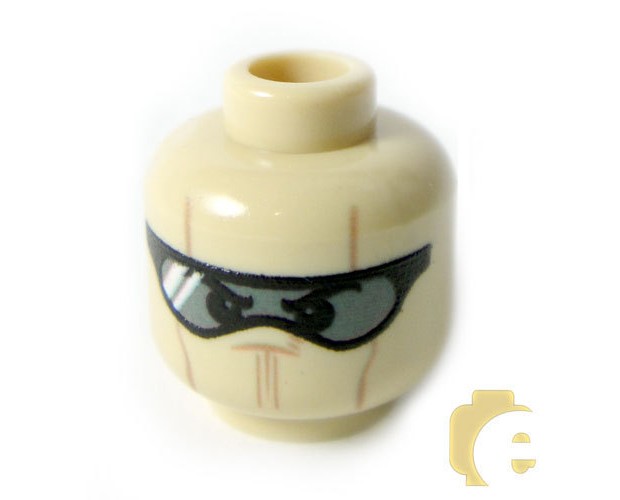 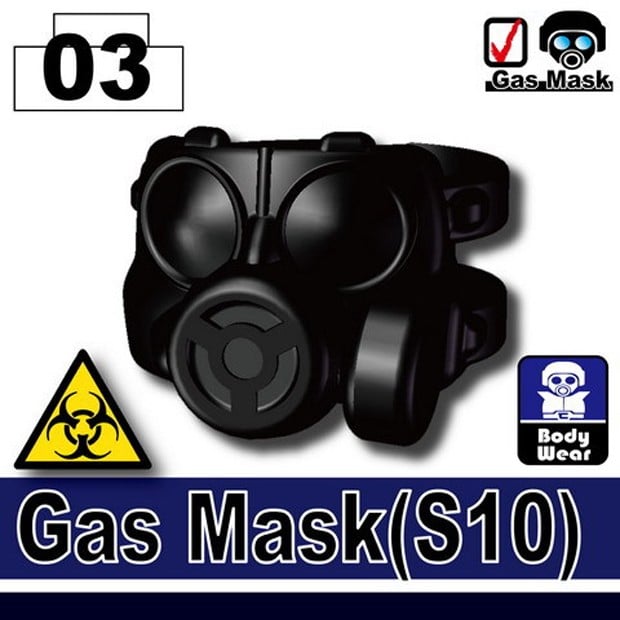 I think the minifig’s faces are not as good as the official ones, but the vests and weapons are really nice. Drop by Modern Brick Warfare’s website to check out more of its stock. You can also head to Minifig.cat’s online store, which has other items that are not currently on MBW like samurai and knight accessories.