There’s a “Shaun of the Dead” Stage Show Coming

Blood and ice cream have proven to be a great combination. As great as Hot Fuzz was, however, nothing can top the OG Shaun of the Dead. Since there are so many fans of the film, it gets the tribute treatment fairly regularly. We’ve already covered a sweet Left 4 Dead campaign, and now we’re happy to introduce you to this: the stage show version of the classic story. 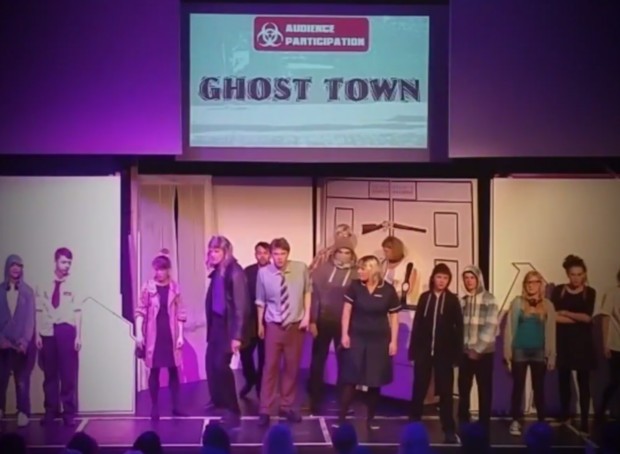 While it looks like it would certainly be good fun to go see, I’d rather audition for it. Being a part of a show with Queen sing-alongs and a record throwing scene just sounds like too much fun. All the yelling, movie references, and audience participation seems like it should be a huge hit with the slightly overzealous fans of the show like myself.

Almost Legal Productions got the rights by simply asking, and Simon Pegg is totally behind the project. Right now, there are only plans for performances in Britain, but if it’s at all successful, I could see it coming across the pond.