There are lots of Bluetooth wearables on the market today that are designed to interface with your smartphone. Most of them are bracelets or watches these days. One geek has created his own wearable device using a 3D printer and some maker skills. 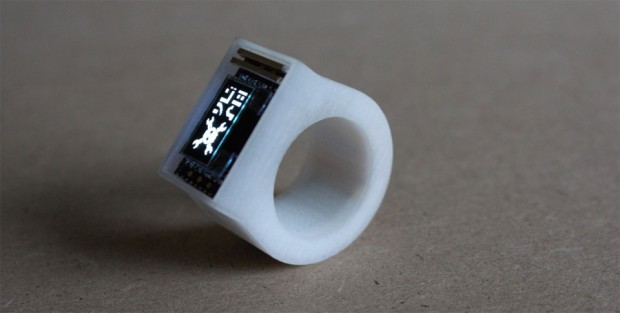 Created by Kevin Bates, the Bluetooth Smart Ring is capable of displaying the time, custom animations, and notifications. It has a body printed from a 3D printer that is packed with electronics gear including a 64×32 monochrome OLED display and touch button. The brain of the device is a NRF51822 chipset and an ARM-M0 embedded processor running at 16MHz. 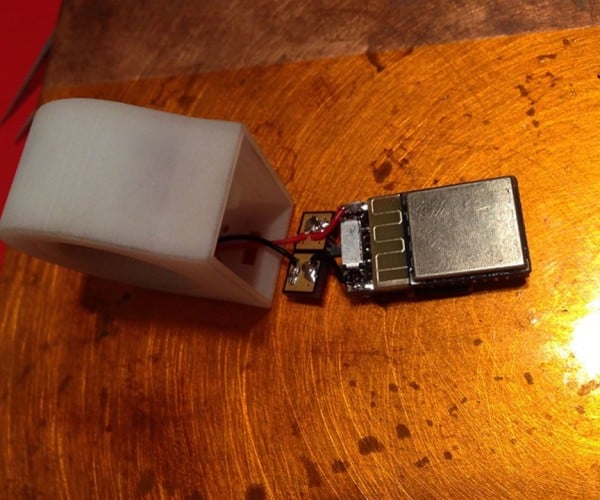 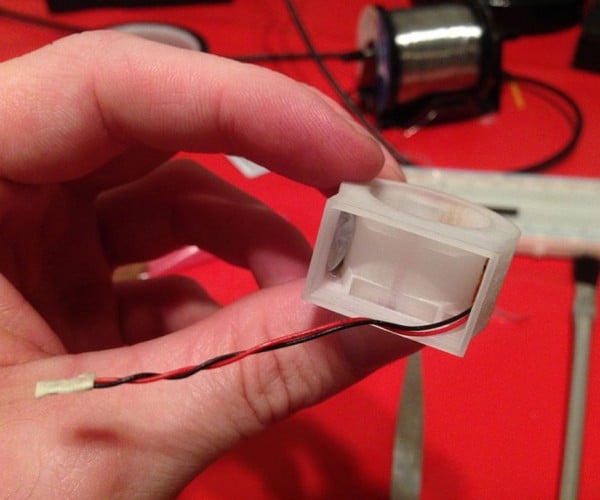 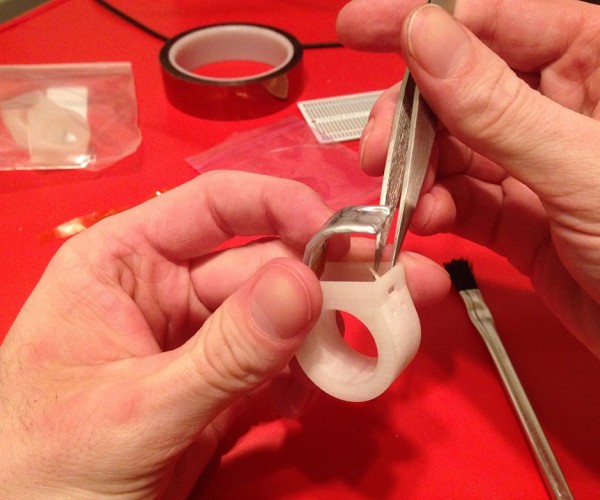 The ring has 256k of storage and 16k of RAM. The developer says that is more RAM than your typical Arduino even though it sounds like very little. Power comes from a 40mAh lithium polymer battery good for about four hours of use.